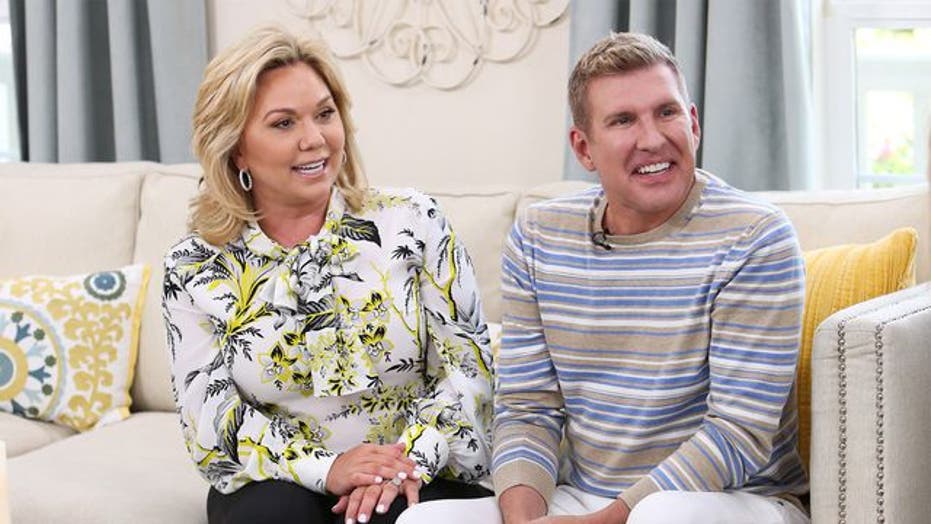 "Chrisley Knows Best" stars Julie and Todd Chrisley have reached a settlement after allegedly failing to pay hundreds of thousands of dollars in income taxes to the state of Georgia.

A spokesman for the couple, Allan Mayer, announced on Tuesday that the couple reached an agreement with the Georgia Department of Revenue.

The agreement, which was signed by the Chrisleys on Sept. 27, credited them with tax refunds for some tax years and said they owed nothing in others. According to the settlement, the Chrisleys agreed to pay a little under $150,000 to resolve the claims.

Per People, the Chrisleys were accused of evading nearly $2 million in state taxes between 2008 and 2016.

According to a news release obtained by the outlet, the Georgia Department of Revenue agreed that the pair had overpaid in four of those years and owed nothing for four other years. They had a net liability of less than $77,000 in overdue taxes for one year of incorrect filing, the magazine reported. 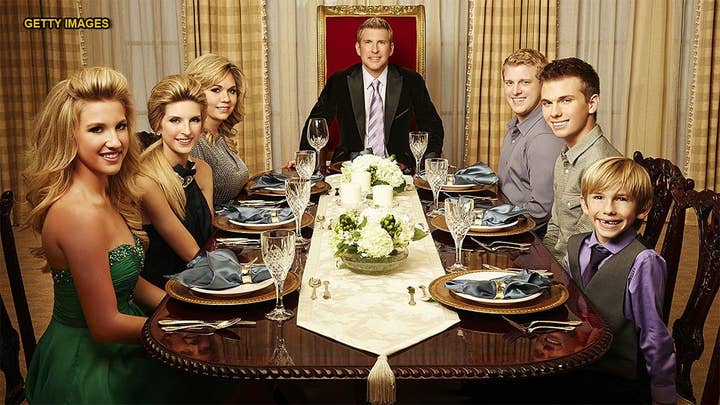 "Julie and I knew all along that we had done nothing wrong and that when the facts all came out, we would be fine," Todd said in a statement obtained by People. "We’re just glad that the Department of Revenue was willing to keep an open mind and look at all the evidence."

Georgia Department of Revenue spokesman William Gaston told The Associated Press the department was not allowed to comment on confidential taxpayer information.

The Chrisleys still faced separate federal tax evasion charges. In August, they pleaded not guilty to tax evasion and other federal charges during an initial court appearance.

At the time, a judge agreed to release them on $100,000 unsecured bond each. That means they'd have to pay only if they failed to show up for court dates.

The judge also ordered them to surrender their passports and said they're not allowed to travel outside of parts of Georgia and Tennessee without letting their probation officers know where they will be. Their lawyers had asked for travel permission so they could continue recording their show.

Todd Chrisley’s attorneys, Bruce H. Morris and Stephen Friedberg, previously told Fox News: "The allegations contained in the indictment are based on complete falsehoods. The Chrisleys are innocent of all charges."