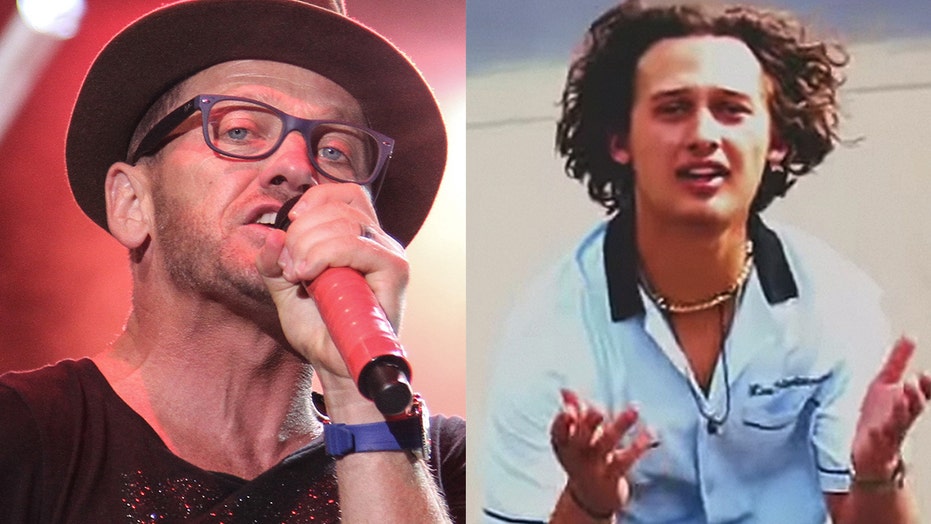 TobyMac is honoring the memory of his late son with new music.

The Christian rapper, 55, released his heartbreaking new song, “21 Years" and music video on Friday which was dedicated and inspired by his 21-year-old son, Truett Foster McKeehan, who died unexpectedly in October.

‘”21 years' is a song I wrote about the recent passing of my firstborn son, Truett Foster McKeehan. I loved him with all my heart,” TobyMac wrote on Instagram. “Until something in life hits you this hard, you never know how you will handle it. I am thankful that I have been surrounded by love, starting with God’s and extending to community near and far that have walked with us and carried us everyday.”

“Writing this song felt like an honest confession of the questions, pain, anger, doubt, mercy and promise that describes the journey I’m probably only beginning. One thing I know is that I am not alone. God didn’t promise us a life of no pain or even tragic death, but He did promise He would never leave us or forsake us. And I’m holding dearly to that promise for my son as well as myself," he added.

TobyMac, whose real name is Kevin McKeehan, spoke about the devastating passing of his son earlier this week.

"The last couple of months have been the hardest I’ve ever faced. Thank you for the love and support," the musician wrote on Twitter. "Part of my process has always been to write about the things I’m going through, but this went to a whole new level."

"What started out as getting some of my thoughts and feelings about losing my firstborn son down on paper, ended up a song. '21 Years' is a song I never wanted to write. I hope it’s for someone out there, or maybe it’s just for me. Out Tomorrow," he added.

The Davidson County Medical Examiner’s confirmed Truett died on Oct. 23. Authorities responded to a phone call about a person in cardiac arrest at the family’s Tennessee home.

In a tribute written by TobyMac at that time, he said his son "had joy that took the room when he entered."

"He was a magnetic son and brother and friend. If you met him you knew him, you remembered him," TobyMac wrote in a statement obtained by Fox News. "His smile, his laugh, the encouragement he offered with words or even without. He had an untamable grand personality and dreams to match. And he hated being put in a box.