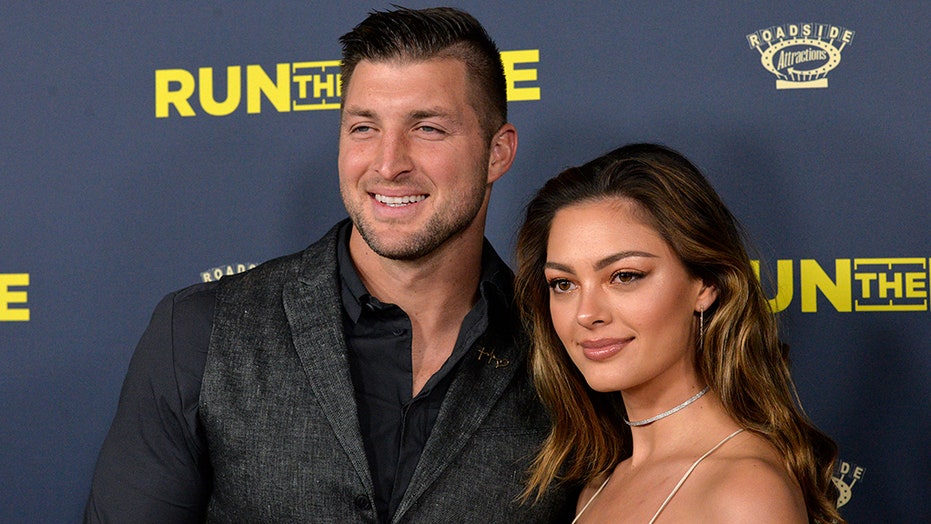 Former NFL quarterback Tim Tebow popped the question to his girlfriend, former Miss Universe Demi-Leigh Nel-Peters, with a 7.25-carat sparkler on Wednesday at his family's farm outside of Jacksonville, Fla., according to People magazine.

Tim Tebow and Demi-Leigh Nel-Peters are officially husband and wife.

The couple tied the knot at the La Paris Estate in Cape Town, South Africa on Monday night, according to People magazine. The ceremony was about 30 minutes long, during which the former NFL quarterback and the Miss Universe 2017 winner read their own vows in front of over 250 guests.

“I want the vows to be perfect,” Tebow told People. “I’m leaving in the traditional things like ’till death do us part,’ but I’m also adding some of my own things to it.”

Nel-Peters wore a custom gown from David’s Bridal while Tebow wore a tuxedo by Antar Levar. The ceremony and reception featured a mix of traditions from America and South Africa, including regional food such as steak, pasta, mussels, and assorted cheeses.

“We’re both very traditional,” Nel-Peters admitted. “We wanted to look back at the wedding and see that it was intimate, elegant, and traditional. We definitely wanted it to be something that we could look back on and know that nothing was dated. We want to remember this day for the rest of our lives."

Tebow revealed he was most looking forward to three moments in particular -- “The first moment I see her in her wedding dress, the first kiss, and the first dance together as man and wife. It’s such a special night.”

He added, “I’ve been waiting my entire life for someone special, who I can spend the rest of my life with. I was waiting for the right person to come along. And now I’m marrying Demi. I can’t wait to see what our future holds. All of my dreams have come true. It was 100 percent worth the wait.”

The pair have been celebrating in South Africa over the past few days with various wedding events leading up to the big day.