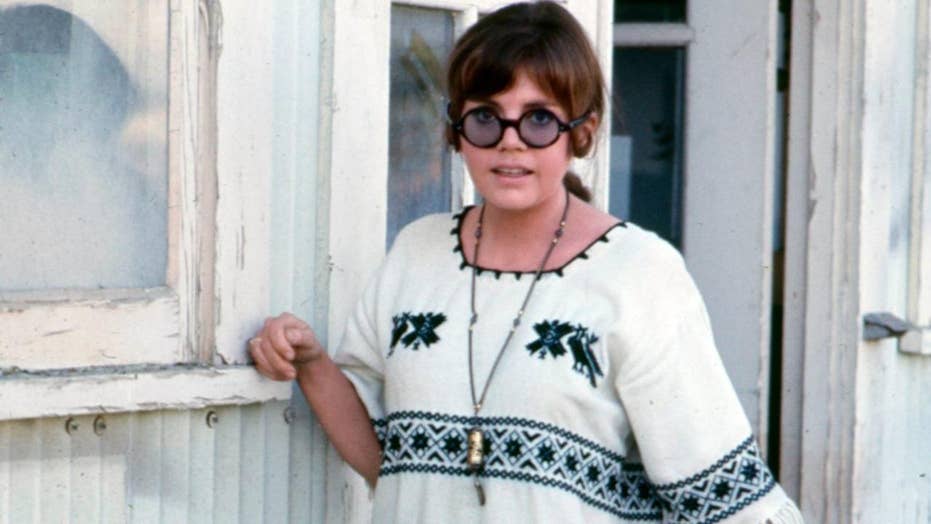 ‘The Trouble With Angels’ actress June Harding has died at the age of 81.

June Harding, a versatile actress whose film debut in "The Trouble With Angels" made her a teenage rebel icon, has died. She was 81 and passed away in hospice care in Deer Isle, Maine, according to her brother.

Harding graduated Virginia Commonwealth University, and moved to New York. She broke into show business in the CBS soap opera As the World Turns and appeared in several off-Broadway plays.

Those roles led Harding to Broadway, where she appeared in the comedy "Take Her, She’s Mine" in December 1961. She played Art Carney’s younger daughter and was opposite Elizabeth Ashley, who played Harding’s sister and won a Tony Award for her role.

From there, she joined "The Richard Boone Show," an NBC-TV anthology that ran from 1963-1964, appearing as several characters. She also appeared in episodes of 1960s TV dramas like "The Defenders," "Dr. Kildare" and "The Fugitive," and in the long-running CBS soap opera "As the World Turns."

But it was the movies that won her greatest attention. "The Trouble With Angels" (the last film directed by Ida Lupino), brought Harding together with Hayley Mills as mischievous teens getting into trouble at an all-girls Catholic boarding school. The movie was a hit with its target teen audience, briefly making both actresses into fodder for the teen magazines of the day. Both Harding and Mills declined to appear in the sequel, "Where Angels Go, Trouble Follows."

Harding retired from acting in 1970, turning her attention to art. Her work, focused on flowers or cats, became a staple attraction in her Blue Hill, Maine, hometown.

A memorial will take place on April 13 at Monumental Methodist Church in Emporia, Virginia.