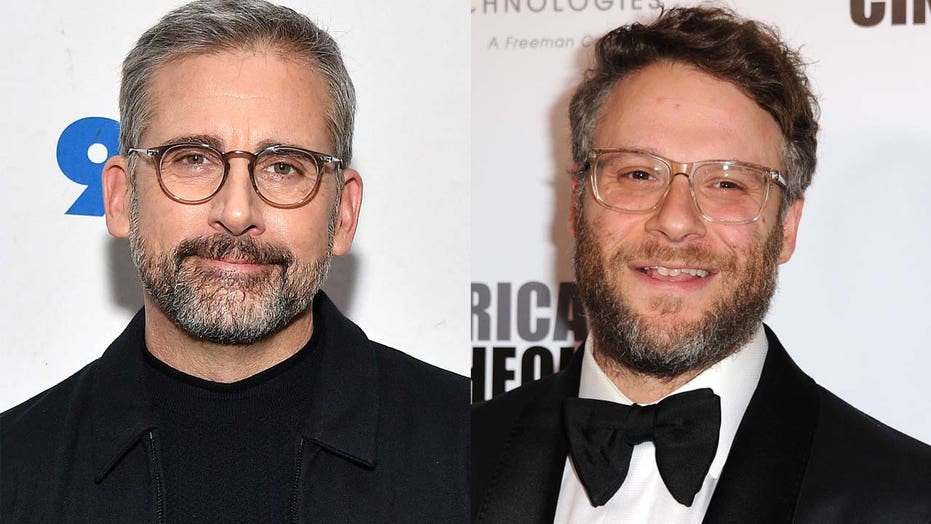 Hollywood stars are taking a stand.

On Monday night, Minnesota resident George Floyd, an African-American man, died at the age of 46 after a white police officer pinned his knee against Floyd's neck, while he struggled for air and begged for his life.

As footage of the incident spread around the Internet, protests broke out in Minneapolis, resulting in many arrests in the city.

Since numerous arrests have been made, celebrities have come forward, offering donations to the Minnesota Freedom Fund, a nonprofit dedicated to bailing out low-income individuals, per their website.

A protester runs away from where police deployed chemical irritants near the 3rd Precinct building in Minneapolis on Wednesday, May 27, 2020, during a protest against the death of George Floyd in Minneapolis police custody earlier in the week. (Christine T. Nguyen/Minnesota Public Radio via AP)

On Thursday, a Twitter user announced that they'd donated $50 to the fund, urging followers to do the same.

After a long chain of announcements, Hollywood stars Steve Carell, Seth Rogen and Ben Schwartz all tweeted that they had "matched" the donation.

PBS DOCUMENTARY ON '30S HOLLYWOOD STAR MAE WEST TO AIR: 'SHE WAS A SEXUAL GANGSTER'

Floyd's death was also proceeded earlier in the day by a viral video showing a white woman calling the police on an African-American man after he asked her to leash her dog in New York City's Central Park.

During the 911 call, the woman told dispatchers that she was being "threatened" and distinguished the man's race.

Steve Carell (left) and Seth Rogen have both donated to pay bail for Minneapolis protesters. (Getty)

Many celebrities have made their opinions on the matter clear.

The homepage of Beyoncé's website features a picture of Floyd with the caption: "Rest in power George Floyd."

Rapper Ice Cube took to Twitter on Tuesday to voice his frustration.

"How long will we go for Blue on Black Crime before we strike back???" he wrote.