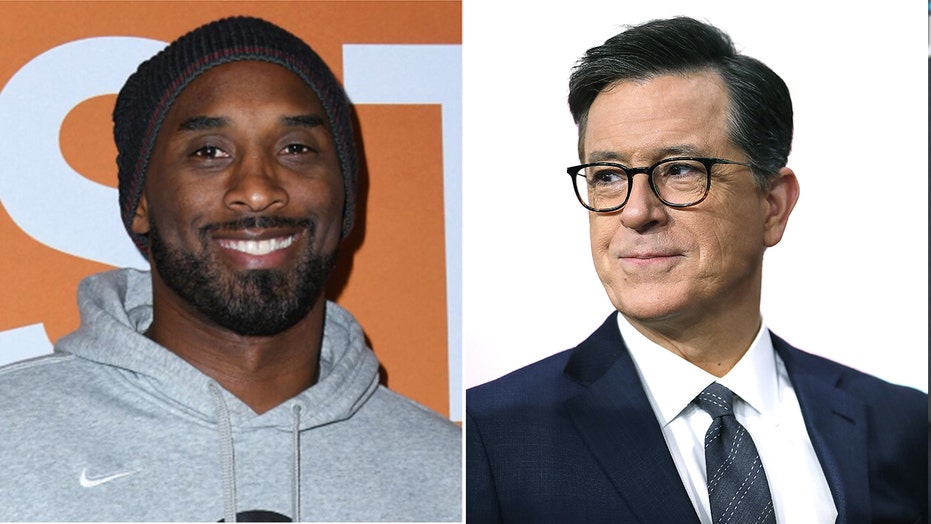 Stephen Colbert did not know Kobe Bryant personally, but he announced on his late-night show on Tuesday that he has a heartbreaking connection to the NBA legend's sudden death.

The talk show host revealed to his audience that the "strange connection" he feels to the loved ones of the nine victims of Sunday's helicopter crash is one he "wouldn't wish on anybody."

"I lost my father and two of my brothers when I was a boy to a plane crash that was also in heavy fog," Colbert, 55, said.

"One of the terrible things about that shock and the heartbreaking unreality nightmare quality of someone huge in your life who just disappears is not knowing what happened," the host added.

Bryant, his daughter, Gianna, and seven others were tragically killed after the helicopter they were riding in on Sunday went down in Calabasas, Calif. Authorities continue to investigate the scene.

KOBE BRYANT TO BE HONORED DURING OSCARS

The National Transportation Safety Board revealed on Tuesday that the helicopter the nine passengers were traveling in did not have a black box recorder. Colbert pointed out this is a major flaw in helicopter safety.

Colbert pushed for the National Transportation Safety Board to do "something to improve the conditions" for helicopter pilots.

"These people are now in misery," he said, adding, "Why compound their misery with mystery?"

Bryant was just 41 years old and his daughter, Gianna, was 13.