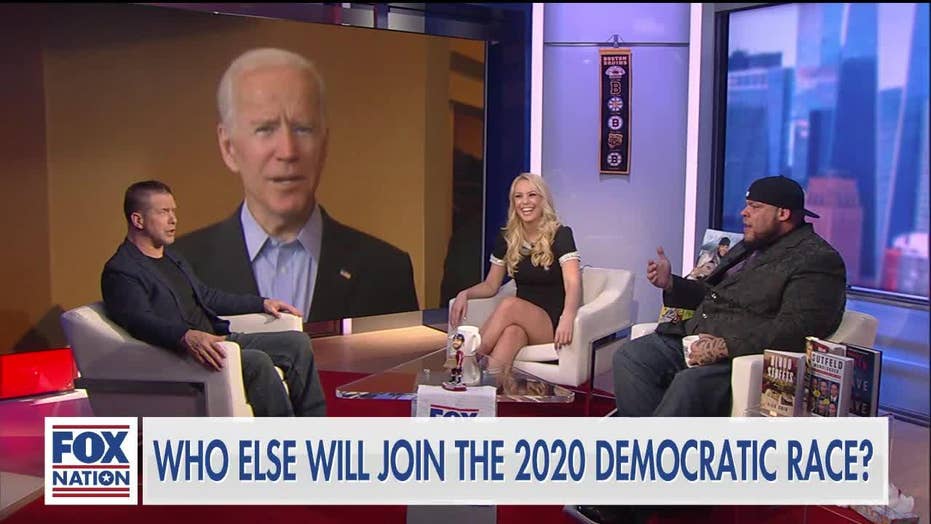 Actor Stephen Baldwin is letting his brother Alec know that he disagrees with his signing of a petition protesting a new abortion bill that could soon become law in the state of Georgia.

The so-called “heartbeat bill,” already passed by the state Senate, seeks to limit abortions to six weeks after conception unless the pregnancy was conceived through rape or incest.

The youngest Baldwin brother and father of model and actress Hailey Bieber went to Twitter on Monday and shared his displeasure with Alec, 60, in a vertically formatted tweet.

“Avoided tweets like this, long as I could now, to [sic] overwhelming," Baldwin, 52, wrote. "Love will ultimately wins, Jesus [heart emoji symbol], but for so long I’ve sat back & trusted God as my own, family members have perpetrated the spirit of hate ... through abortion, Mockery & blindness #sad #Alec #hates #pray.”

HAILEY BALDWIN EXPLAINS TAKING JUSTIN BIEBER'S LAST NAME: 'HE GETS ADDED TO WHO I AM'

Baldwin’s social media rant came after Alec and 49 other Hollywood performers signed an open petition – spearheaded by left-wing actress and human rights activist Alyssa Milano – that threatened to boycott filming in the state if the bill, titled H.B. 481, becomes law.

The “Usual Suspects” actor shared a series of hashtags in which he writes, #Hollywood, #goingtohell and also shares a screenshot of a biblical passage.

The bill will head back to Georgia House of Representatives for a vote.

Neither reps for Stephen and Alec Baldwin have immediately responded to Fox News’ request for comment and clarification of the tweets.