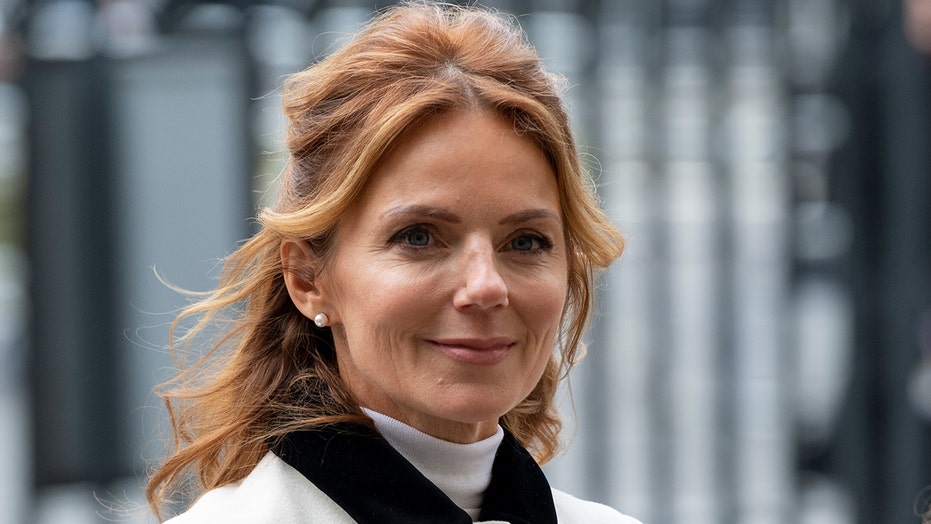 Geri Horner, the former "Ginger Spice" of the Spice Girls, was recently appointed as one of the first-ever ambassadors for the Royal Commonwealth Society.

"'I am delighted to have become an inaugural Ambassador of the Royal Commonwealth Society," she wrote in a post on her Instagram page.

The Royal Commonwealth Society “champions the importance of literacy, equality and inclusion, the environment and connected communities across the Commonwealth’s 54 member nations,” according to the network’s website.

Horner, 47, expressed gratitude in her Instagram post, writing, “Throughout my life, I have been a big believer in the power of coming together and breaking down barriers.”

“In such uncertain times, it is more important than ever that we as a global community continue to listen and learn from each other," she added.

Horner then encouraged youth to apply for The Queen’s Commonwealth Essay Competition.

MEL B AND GERI HORNER HAVE PUT LESBIAN SEX RUMORS BEHIND THEM FOR SPICE GIRLS REUNION TOUR, EMMA BUNTON SAYS

“One of the best ways we can connect is through writing. With the power of words, we can express ourselves, open up our worlds and grow together. After all, stories are the oldest form of human communication,” she said.

“With so many challenges facing us, it’s important that we stay united on our shared values as we take positive steps in climate action, and achieving racial and gender equality,” The “Lift Me Up” singer concluded. “So let’s start writing, sharing our stories and continue learning from each other.”