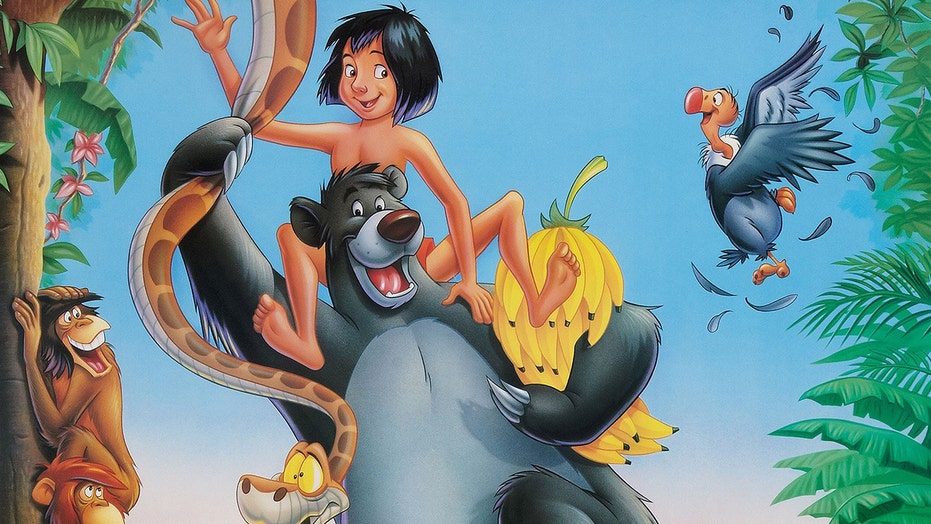 Several popular titles on the U.K. movie service Sky now have content warnings of “outdated attitudes” amid heightened sensitivity to issues of race in media.

In the wake of protests sparked by the May 25 death of George Floyd while in police custody, film and TV streamers are reevaluating the content of their libraries to get ahead of any potential backlash. For example, HBO Max recently pulled the 1939 classic “Gone with the Wind” for its insensitive depiction of black people.

The latest streamer to add content warnings to popular movies is the Comcast-backed pay-TV broadcaster Sky. According to Variety, several titles now include a description warning potential viewers of “outdated attitudes.”

SPIKE LEE SAYS 'GONE WITH THE WIND,' 'BIRTH OF A NATION' 'SHOULD BE SEEN'

“This film has outdated attitudes, language and cultural depictions which may cause offence today,” a description on the Disney animated classic “The Jungle Book” now reads, per the outlet. The 2016 live-action reimagining of the film was reportedly also slapped with a content warning.

“Sky is committed to supporting anti-racism and improving diversity and inclusion both on and off screen,” a spokesperson for the company told Variety. “We constantly review all content on Sky’s owned channels and will take action where necessary including adding additional information for our customer to allow them to make an informed decision when deciding what films and TV shows to watch.”

Other films that have reportedly been hit with warnings about outdated attitudes include “Dumbo,” “The Goonies,” “Balls of Fury,” “Trading Places,” “Aliens,” “Aladdin,” Lawrence of Arabia,” “Tropic Thunder,” “The Jazz Singer,” “The littlest Rebel,” “The Lone Ranger” “Flash Gordon” and “Gone with the Wind.”

The outlet reports that Sky has recently committed 10 million British pounds ($12 million) in support of anti-racism and inclusion efforts at all levels of the company.

Disney's 'The Jungle Book' now comes with a content warning on Sky in the U.K. (LMPC via Getty Images)

This isn't the first time that some of these titles have been looked at. When it first launched in 2019, Disney+, the company’s new streaming platform, issued “outdated cultural depiction” labels on some of the content it’s now offering in the U.K. through Sky.

After its launch, users noticed that some of the company's classic content such as “Dumbo,” "The Aristocats,” “The Jungle Book” and the original “Lady and the Tramp” all contain a warning at the end of their respective descriptions. These warnings caution sensitive fans that what they are about to watch contains racial portrayals that might be triggering.

Meanwhile, HBO Max’s removal of “Gone with the Wind” was short-lived. It announced it will put the movie back in its library, this time with an introduction from Jacqueline Stewart, a Turner Classic Movies host and professor in the Department of Cinema and Media Studies at the University of Chicago.