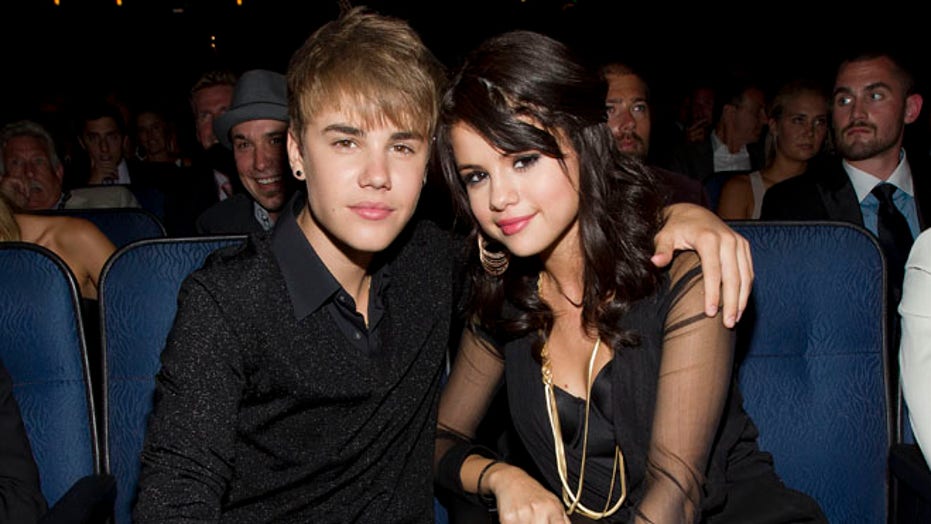 Selena Gomez got incredibly candid about the whirlwind of emotions she experienced as Justin Bieber’s girlfriend.

The “Wolves” singer, 27, opened up in a big way to NPR -- in an interview published on Sunday ahead of the Grammys -- and discussed her on-again-off-again romance with the pop music superstar.

Asked first by NPR’s Lulu Garcia-Navarro about her latest single “Lose You to Love Me," Gomez said: "I'm very proud of it."

She continued of the record: "It has a different meaning to me now from when I wrote it. I felt I didn't get a respectful closure, and I had accepted that, but I know I needed some way to just say a few things that I wish I had said.

“It's not a hateful song; it's a song that is saying — I had something beautiful and I would never deny that it wasn't that," added Gomez. "It was very difficult and I'm happy it's over. And I felt like this was a great way to just say, you know, it's done, and I understand that, and I respect that, and now here I am stepping into a whole other chapter.”

Garcia-Navarro then followed-up with Gomez by stating: "Saying goodbye to Justin Bieber, who I'm assuming you're speaking about."

"You had to get the name in, I get it," Gomez replied.

When asked if the songstress looks "back on that time" and sees it as "one of the harder parts" in her life that she's "kind of moved on from," Gomez said: "No, because I've found the strength in it."

She added: "It's dangerous to stay in a victim mentality. And I'm not being disrespectful, I do feel I was a victim to certain abuse," claimed Gomez.

Garcia-Navarro then clarified with Gomez by asking if she was speaking in terms of "emotional abuse" that she might have suffered.

“Yes, and I think that it's something that — I had to find a way to understand it as an adult,” Gomez explained. “And I had to understand the choices I was making.

"As much as I definitely don't want to spend the rest of my life talking about this, I am really proud that I can say I feel the strongest I've ever felt and I've found a way to just walk through it with as much grace as possible," she stated.

Earlier this month, Bieber revealed to the world that it's been a "rough couple years" as he's been dealing with the effects of a Lyme disease diagnosis.

“While a lot of people kept saying justin Bieber looks like s--t, on meth etc. they failed to realize I've been recently diagnosed with Lyme disease, not only that but had a serious case of chronic mono which affected my, skin, brain function, energy, and overall health,” the "Sorry" singer, 25, wrote on Instagram at the time, adding that it will be explained in his YouTube docuseries.

A rep for Bieber did not immediately respond to Fox News’ request for comment.