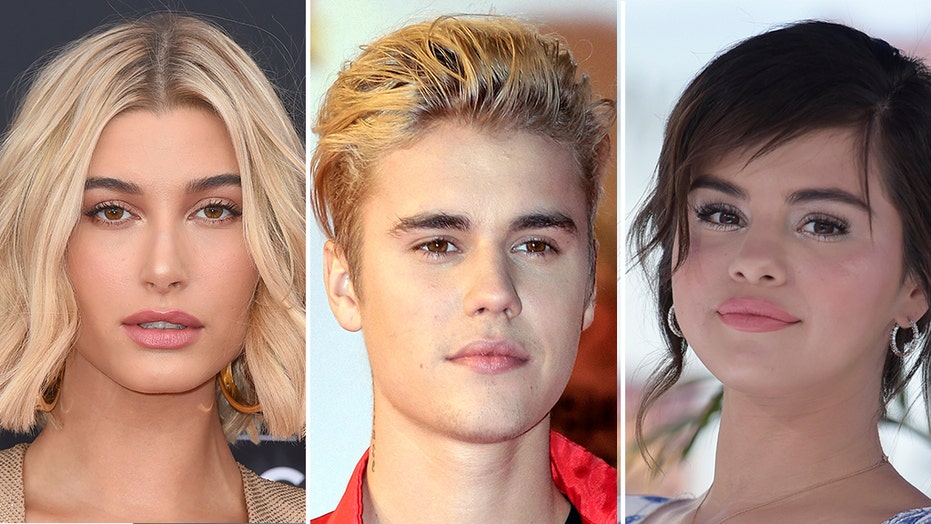 Selena Gomez came off as calculated on Wednesday when she released a new single “Lose You to Love Me” and included a lyric many fans believed to be aimed at her ex-boyfriend Justin Bieber before doubling back and releasing “Look at Her Now” just hours later on Thursday.

The former Disney standout addressed the record that dominated headlines explaining to Ryan Seacrest during his radio program that the lyric in question, “in two months, you replaced us” from her latest drop was nothing more than an artist expressing themselves through their music.

The veteran radio host set the stage the “Wolves” songstress.

Gomez, 27, agreed with the “American Idol” host, adding, I’m really grateful, too, because I’ve experienced that a million times before.”

“That’s the unfortunate part about what I do,” said Gomez. “It’s all very real to me, and I’m sure it’s just entertainment for other people, but I think I had become numb to it.”

The “Wizards of Waverly Place” alum continued, telling Seacrest that she felt it would “stupid” of her not to at least allude to how she felt on record since it falls in line with the way she aims to live her life – as freely and honest as possible.

“It would be inauthentic and that’s everything I claim to be and do. I know there are thousands of people, men and women, who had felt this feeling and it’s extremely real,” said Gomez.

“And on top of the social media and everything, it doesn’t matter if you’re in my decision or if you’re in someone else’s because you’re always going to, somehow, find this negative space. That’s why I have to be careful and take steps back. And just focus on what I’m doing and no one else.”

Gomez took to Instagram to defend Hailey Baldwin from internet hate after the latter posted a screenshot of a song she was listening to during the release of Gomez’s comeback track, “Lose You to Love Me,” on Wednesday. Baldwin shared the Summer Walker and Jhene Aiko record “I’ll Kill You,” which a number of fans believed to be aimed at Gomez.

However, a source close to Baldwin told Fox News on Wednesday that simply wasn't the case and the model only wanted to share with her followers what she was listening to and in no way was attempting to upstage or issue a reaction to Gomez’s new song.

“So many people were hitting Hailey up about Selena’s new song, asking her if she had heard it and Hailey was basically saying ‘No, I haven’t because I’m listening to this at the moment, not that,’” said the insider. “Hailey has a lot of love for Justin and she knows how much of a role Selena played in Justin’s life. She could never disrespect his past like that. This is nothing.”

Though the lyrics of the Gomez’s song seem to throw shade at her ex Justin Bieber, the singer advised fans that attacking Baldwin, Bieber’s now-wife, is not appropriate behavior.

“I am so grateful for the response this song is getting. However, I do not stand for women tearing women down. And I will never, ever be by that,” Gomez said.

“Please be kind to everyone. It doesn’t matter what the situation is — if you’re my fan don’t be rude to anyone, please,” she said, seemingly alluding to Baldwin.

“Don’t go off and say things that you just feel in the moment. Just please, for me, know that that’s not my heart and my heart is only to release things I feel that are me and that I’m proud of. And that’s all that I’ll say,” Gomez concluded.