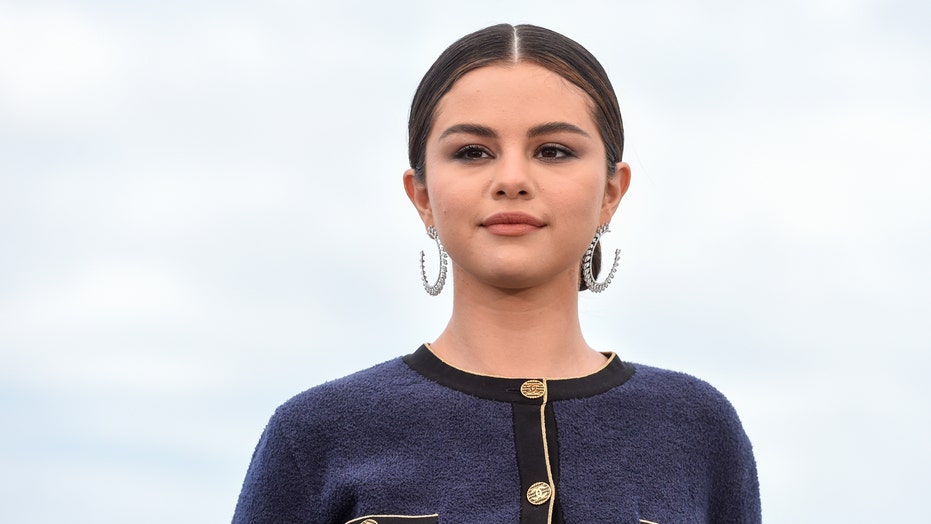 The 27-year-old actress and singer discussed her own family’s history and voiced some of her concerns in an op-ed published by Time magazine on Tuesday.

SELENA GOMEZ PRAISES THIS CHRISTIAN ARTIST FOR 'BLESSING' HER

“In the 1970s, my aunt crossed the border from Mexico to the United States hidden in the back of a truck,” Gomez said. “My grandparents followed, and my father was born in Texas soon after. In 1992, I was born a U.S. citizen thanks to their bravery and sacrifice.”

Gomez said that over the course of four decades, other members of her family have “worked hard” to secure their own United States citizenship. While she thinks about the immigration “every day,” she never takes for granted the good fortune of being born in the U.S.

In her essay, the former Disney star explained that to her, immigration isn’t so much a political issue, but rather a matter of real people's lives and how they’re all affected.

SELENA GOMEZ SPEAKS OUT ABOT THE 'SCARIEST' MOMENT OF HER LIFE, HOW SHE OVERCAME ANXIETY, DEPRESSION

“It is a human issue, affecting real people, dismantling real lives. How we deal with it speaks to our humanity, our empathy, our compassion. How we treat our fellow human beings defines who we are.”

While Gomez made it a point to say she isn’t an expert on the matter, it didn’t stop her from signing on to executive produce a docuseries called “Living Undocumented” in 2017. It followed eight families facing possible deportation and chronicled their day-to-day struggles. Gomez said watching the trailer for the first time struck her to her core. 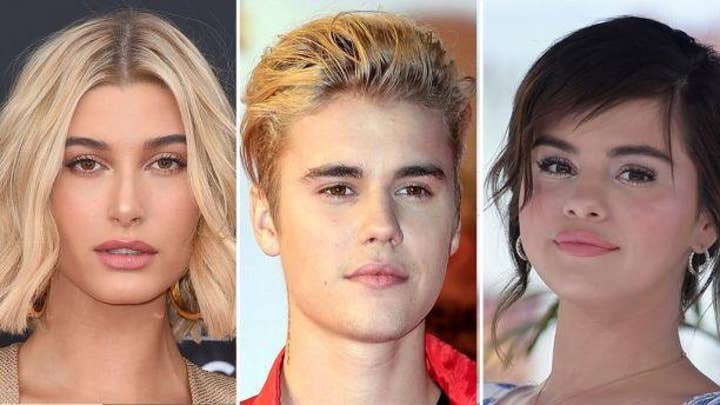 “It captured the shame, uncertainty and fear I saw my own family struggle with,” she said. “But it also captured the hope, optimism and patriotism so many undocumented immigrants still hold in their hearts despite the hell they go through.”

The “Back to You” singer ended her article by acknowledging the backlash she might face by publicly supporting undocumented immigrants. She said she was channeling the spirits of those before her in being fearless, which helped her discover a passion for giving voice to the voiceless.

“Fear shouldn’t stop us from getting involved and educating ourselves on an issue that affects millions of people in our country. Fear didn’t stop my aunt from getting into the back of that truck. And for that, I will always be grateful.”

“Living Undocumented” will be made available to stream on Netflix beginning Wednesday, Oct. 2.