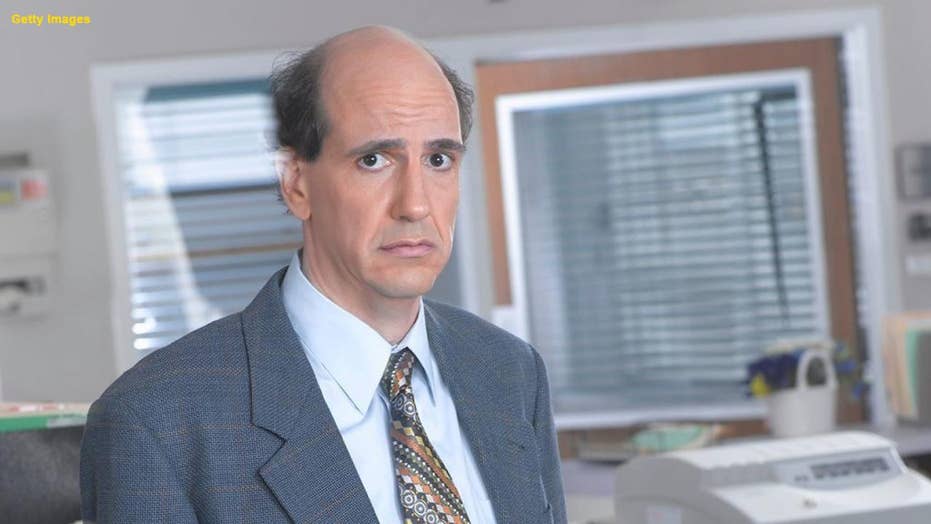 Scrubs actor is diagnosed with lung cancer and brain tumor

Scrubs actor Sam Lloyd has been diagnosed with lung cancer just weeks after his wife gave birth to their first child together. Doctors also found that the cancer had spread to his lungs, jaw, liver and brain.

Sam Lloyd -- best known for portraying lawyer Ted Buckland on the sitcom "Scrubs" -- has died, his agent confirmed to Fox News on Friday. He was 56.

Lloyd died on Thursday as a result of complications from lung cancer, according to a statement obtained by Fox News from the late actor's wife, Vanessa.

"Our family is devastated. It doesn't feel real. It never will. It just feels like he will walk through the door," the statement continued. "The overwhelming outpouring of love and sharing your stories about working with or knowing Sam keeps his memory alive and our hearts strong.

"Sam loved his work. I want to continue his legacy, and hope to share some of the beautiful songs he was working on for his musical and our son, Weston," the statement concluded.

In January 2019, Lloyd was diagnosed with a brain tumor shortly after Vanessa gave birth to their first child together -- a son named Weston, according to a GoFundMe page for the late actor. Doctors also found that the cancer had metastasized from his lungs and spread to his spine, jaw and liver, per the page, which was created by "Scrubs" executive producer Tim Hobert.

Sam Lloyd is seen here as lawyer Ted Buckland on the sitcom 'Scrubs.' The actor's agent confirmed to Fox News that he has died. He was 56.  (Mitch Haaseth/ABC via Getty Images)

In addition to starring as Ted on the long-running series "Scrubs," Lloyd appeared in a handful of shows over the span of his career, including "Cougar Town,” “Desperate Housewives,” “Seinfeld,” “Modern Family,” “The West Wing” and “Shameless,” as well as movies such as “Flubber” and “Galaxy Quest.”

According to Variety, Lloyd also sang in an a cappella group The Blanks, which performed on "Scrubs" as The Worthless Peons. He also played bass guitar in the Beatles tribute band The Butties.

Following news of his passing, tributes poured in from the "Scrubs" family.

Bill Lawrence, creator of “Scrubs,” shared a behind-the-scenes snapshot of Lloyd, captioning it: “Thinking a lot about Sam Lloyd today. (Ted). Truly such a kind, sweet guy. He will be missed by so many."

Zach Braff tweeted: "Rest In Peace to one of the funniest actors I’ve ever had the joy of working with. Sam Lloyd made me crack up and break character every single time we did a scene together. He could not have been a kinder man. I will forever cherish the time I had with you, Sammy."