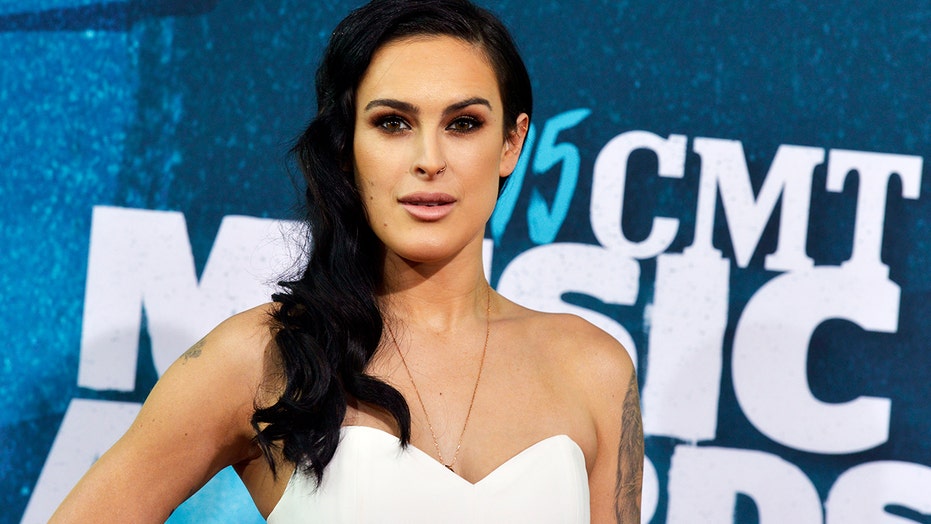 Growing up in the public eye wasn't always easy for Rumer Willis. It took a while for the actress to develop thick skin and confidence.

The 30-year-old singer and actress opened up in an interview with Huffington Post about how she was intensely bullied at a young age online and what her famous parents, Demi Moore and Bruce Willis, taught her about staying strong through the negativity.

“They said I had a huge jaw. They said I had a ′potato head.' When you’re 14 or 15, I didn’t really understand having value in myself yet. My mind went to, ‘OK, so if I get skinny or if I dress the right way or present myself very hyper-sexually and dress this way, then I’ll be valued,'" she revealed.

RUMER WILLIS OPENS UP ABOUT EXCRUCIATING PROCESS OF REMOVING HER TATTOOS: 'IT'S AWFUL'

She combatted those feelings of self-doubt by using words of affirmation and sharing positivity.

"I think the most important thing for me is doing my best to lead by example,” she said of posting on social media. “I still deal with insecurity and trying to figure out my own path in all of it."

Willis notes that she tries to be as open as possible about her struggles.

The star is making her own way in Hollywood. She's currently in Quentin Tarantino’s "Once Upon a Time in Hollywood" and has a thriller, "What Lies Ahead," coming to theaters soon. But she appreciates having her parents' guiding hand.

She called being on her mother's "Now and Then" movie set "heaven."

"All I wanted to do was talk to the older girls [Gaby Hoffmann, Christina Ricci, Ashleigh Aston Moore and Thora Birch] and feel like I was in it," she recalled of the 1995 flick. "It was so fun.”

Through all their respective successes, Willis was acutely aware of how her mother was treated differently than her father.

“When my mom was the highest-paid actress, she suddenly was ‘difficult,’ ‘high maintenance’ or a ‘diva,’” she explained. “If the same thing happened to my dad or any [man], then they’re lauded and told how amazing they are.”

“I was doing a play last year, and I witnessed some inappropriate behavior, even just conversations that were not appropriate to be having,” she revealed. “It just didn’t even process for me as something to go — you know what? Actually, yeah. I should have gone to someone and said, ‘Hey, this is not okay.’