Rosie O'Donnell said detention centers at the border qualify as concentration camps, and that there are "over 100,000 camps" in every state nationwide (Charles Sykes/Bravo/NBCU Photo Bank via Getty Images)

Liberal comedian Rosie O'Donnell has made a stunning claim while discussing the current controversy around facilities at the southern border.

The former "View" host appeared on "Watch What Happens Live" with Andy Cohen on Monday evening and bizarrely claimed it is statistically accurate to refer to the facilities as "concentration camps."

"Legitimate scholars who study genocide say, yes, these are, in fact, the criteria for concentration camps," she said.

"That could fill Radio City Music Hall twice," she said. "That's how many children unaccompanied alone in these camps."

Information on the exact number of processing facilities and children held in them is not available. 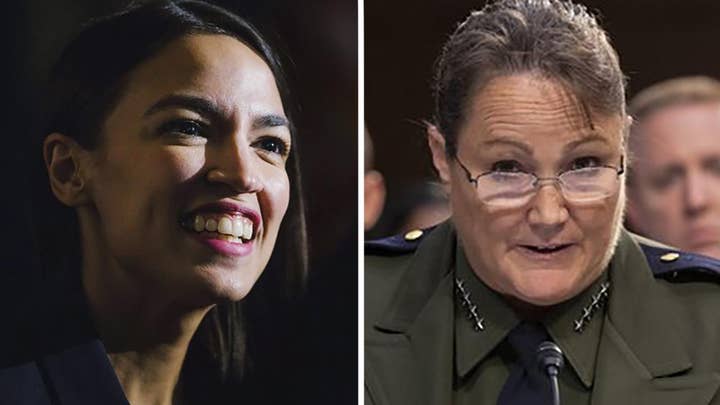 Conditions at many of the facilities, primarily in Texas, have been deemed "inhumane" by attorneys and reporters who visited. A New York Times article revealed that hundreds of children were cramped in a small facility, where they did not have access to soap or toothbrushes. Some teenagers were being forced to care for unaccompanied infants, the article claims.

Democrats like Reps. Alexandria Ocasio-Cortez and Jerry Nadler were among the first to make the comparison between detention centers and concentration camps, which was hotly contested by their Republican colleagues.

The United States Holocaust Memorial Museum issues a statement on Monday, asserting that it "unequivocally rejects efforts to create analogies between the Holocaust and other events, whether historical or contemporary."