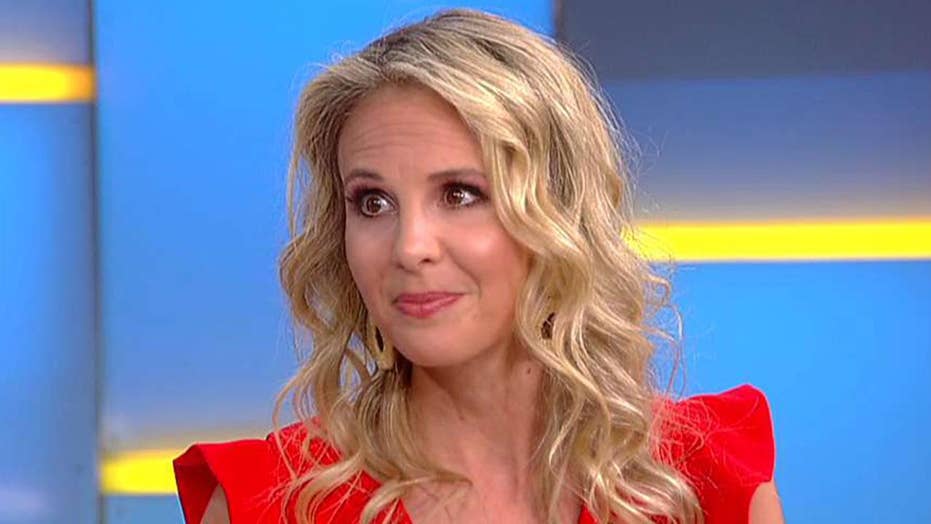 Former 'FOX &amp; Friends' co-host Elisabeth Hasselbeck returns to the curvy couch to discuss writing her new book 'Point of View' and feeling 'objectified' by Rosie O'Donnell saying she had a crush on her when they co-hosted 'The View.'

Elisabeth Hasselbeck was less than flattered at Rosie O'Donnell's admission that she had a "crush" on the former "Fox & Friends" co-host when they worked together on "The View."

O'Donnell, 57, revealed in a new book (excerpted Monday) that she had "a little crush" on Hasselbeck, 41, despite their being on complete opposite ends of the political spectrum.

“Not that I wanted to kiss her. I wanted to support, raise, elevate her, like she was the freshman star shortstop and I was the captain of the team," O'Donnell said in "Ladies Who Punch: The Explosive Inside Story of ‘The View.'" "I was going to Scottie Pippen her. If I was Jordan, I was going to give her and the ball and let her shoot. But it was in no way sexualized.”

ROSIE O'DONNELL REVEALS SHE HAD A 'CRUSH' ON ELISABETH HASSELBECK

O'Donnell also claimed that there were "underlying lesbian tones on both [of their] parts" and said of former softball player Hasselbeck, "There are not many, in my life, girls with such athletic talent on sports teams that are traditionally male that aren’t at least a little bit gay.” 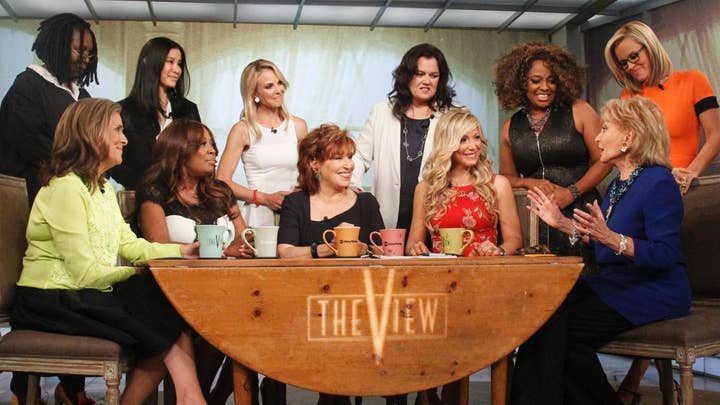 On "Fox & Friends" Tuesday, Hasselbeck responded to O'Donnell's remarks, saying she "immediately started praying" after she read them and noting that if a man said the same things about her, "there would be an objectification of women in the workplace."

Hasselbeck added of O'Donnell's softball commentary, "I think her casting a stereotype on female athletes and what she said ... that all female athletes are a little bit gay ... I would say this directly to her, and I would say, 'That's an unfair stereotype and it seems selfish in a way and I think that it's untrue.'"

"I can handle that with the grace of God because I need grace and I need forgiveness," she said. "So Rosie, I think it was disturbing to read those things and it was offensive to me, but I forgive her. I totally forgive you, Rosie ... I really hope that we can be at peace and that we can both hold our beliefs in one hand and hold each other's hand in the other and still have a relationship that's at peace."

The Nashville transplant also said she tried contacting O'Donnell directly, but had an old phone number.