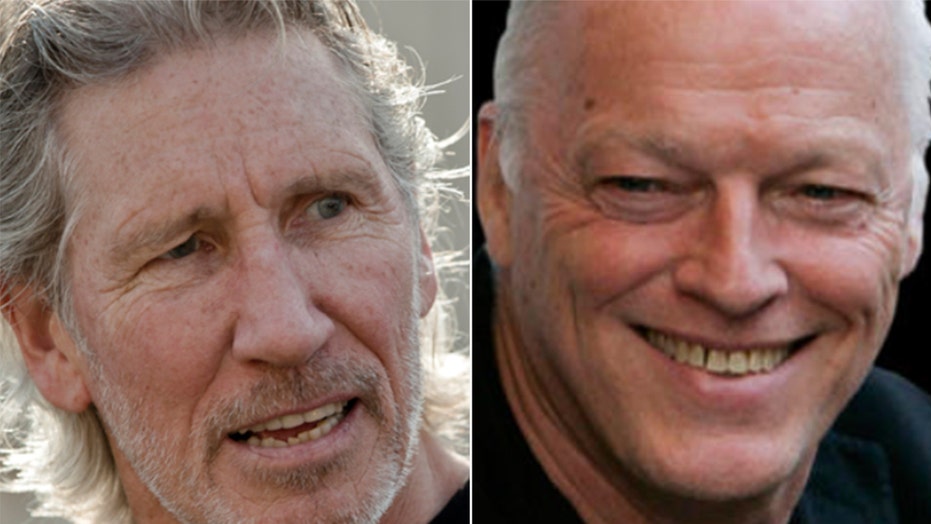 Pink Floyd's Roger Waters has called out David Gilmour for banning him from the rock group's official website and social media platforms.

On Monday, Waters posted a lengthy video to his Twitter account in which he puts Gilmour on blast for assuming control of the rockers' webpage and essentially banning him from having any part of it.

"Nothing from me is on the website," the band's original bass guitarist said in a video filmed from inside of his home. "I am banned by David Gilmour from the website."

Waters said he feels it would be "fair and correct" for all of the band members to post updates about their projects on the site, no matter if they've since left the group.

"David thinks he owns it. I think he thinks that because I left the band in 1985 that he owns Pink Floyd, that he is Pink Floyd, that I'm irrelevant and I should just keep my mouth shut," Waters adds later in the clip.

He recently released his social distancing rendition of the band's hit "Mother," which he admitted made him feel nostalgic about jamming out with his former bandmates.

"It did make me think, one and a half million of you have viewed our new version of 'Mother.' It really warms my heart but it doesn't bring up the question of why is this video not available on a website that calls itself The Pink Floyd website," Waters argued.

The musician also took aim at Gilmour for not promoting Waters' 2019 film about the band titled "Us and Them."

"We're not allowed to even mention such a fact on the official Pink Floyd website. This is wrong," Waters continued, adding, "We should rise up and, oh, I'll just change the name of the band to Spinal Tap and then everything will be hunky-dory."

Waters said he also brought up this issue with the band's "surviving members" last year. He stressed in his tweet along with the video that, in addition to the band's website, Gilmour has also blocked him from accessing the group's "Facebook page and all the rest."

The musician then vowed not to "get all weird and sarcastic" and concluded with some thoughts about the coronavirus.

"We live in dark, dark desperate times and we need to find ways to communicate with one another so we can act cooperatively to stop the man destroying this fragile planet that we call home," Waters said.

A rep for Gilmour did not immediately respond to Fox News' request for comment.