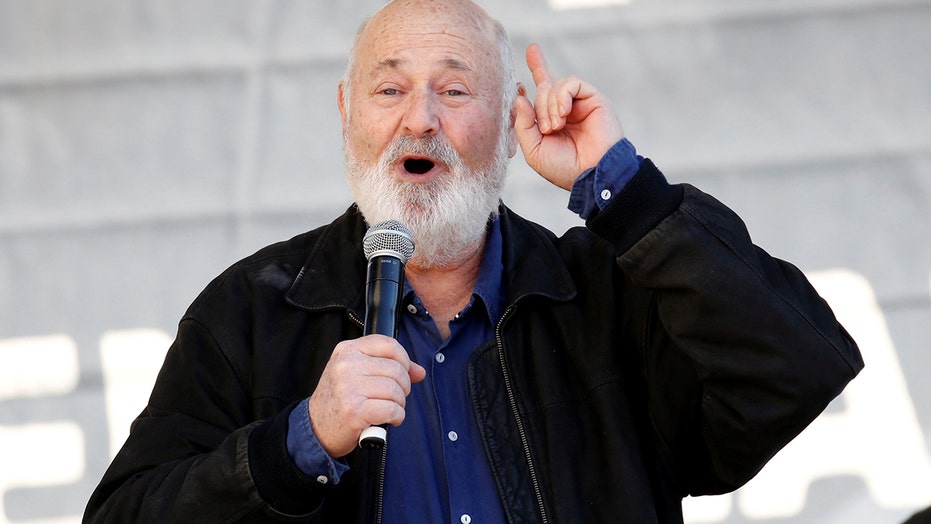 Rob Reiner seemingly criticized Donald Trump for his response to the ongoing coronavirus pandemic and jabbed at his supporters in his latest tweets.

The 73-year-old director, who is rarely shy about voicing his political opinions about Trump and his administration on social media, took to Twitter on Wednesday to warn his followers who may be thinking about voting for Trump in the November presidential election.

“A vote for Trump is a vote for Death,” Reiner wrote.

Although he didn’t give any real context to go along with the tweet, Reiner has previously laid the blame for deaths due to the coronavirus on the president and accused the administration of a slow and inadequate response to the pandemic. In March, Reiner tweeted to say that Trump was causing people to die in New York at a time when it was the epicenter of the outbreak.

“There’s no other way to put this: Donald Trump is causing people in NY to DIE,” Reiner wrote at the time.

In a follow-up tweet to his warning Wednesday, Reiner seemed optimistic about the chances that Trump will lose the upcoming election. He shared a tweet in which he appeared to take a shot at Trump and his administration based on the issue of race.

“The Ship of Trump is sinking. And all his fellow Racist Rats are going with it,” he wrote.

The director has regularly posted tweets in which he accepts Trump’s defeat as a conclusion. On Tuesday, he wrote: “134 days left in the most Criminally Corrupt Presidency in our Nation’s history.”