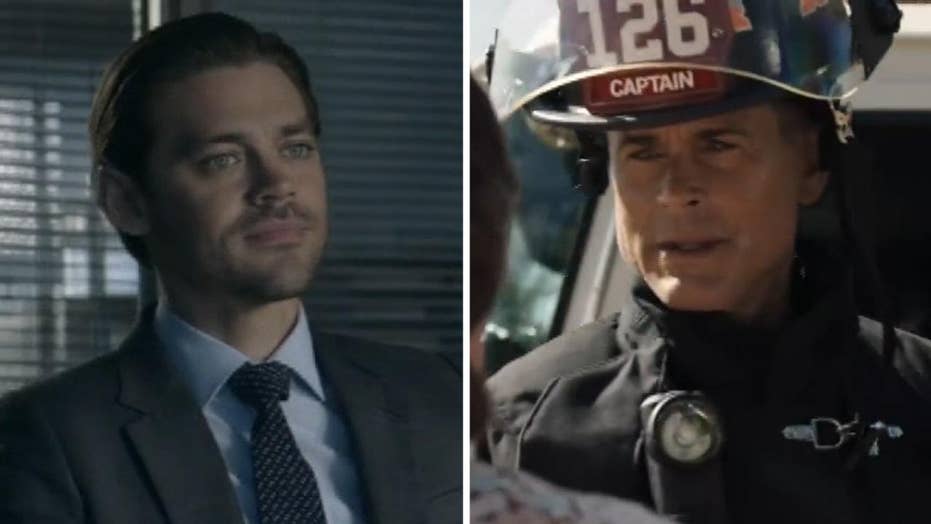 LOS ANGELES – Rob Lowe, without question, is a football fan.

When asked by Fox News what his plans were for Super Bowl LIV, Lowe started by noting that it's "the greatest night of television in the world."

"I mean I’ve been plenty to Super Bowls. They’re great to go to, but it is the best night of television," the "9-1-1: Lone Star" actor said.

THE MOST CONTROVERSIAL ADS THAT HAVE AIRED DURING NFL'S BIG GAME

Lowe's co-star, Liv Tyler, also chimed in, adding that she believes it's more enjoyable to watch the game at home with good company and food. "I think it’s more fun to be at home and watch it at home with friends and food," said Tyler, 42.

"For sure," Lowe, 55, agreed before stating that he doesn't like going to "Super Bowl parties."

"I am a football fan and I don’t want people reaching for Doritos like when it’s 3rd [down] and 17 [yards to go for a first down]," he explained of his decision to sit out of get-togethers.

One thing the star will do though for the big game? "I literally will fly to different cities to find my boys and watch it with them," he said of his sons John and Matthew.

Lowe -- who sent Twitter into a frenzy earlier this month after he was spotted wearing an NFL logo hat at an NFC Championship Game -- joins a handful of celebs eager for Sunday's big game, including "Avengers: Endgame" star Jeremy Renner, "Modern Family" actor Eric Stonestreet and "Ant-Man" star Paul Rudd.

The Super Bowl, which will see the Kansas City Chiefs face the San Francisco 49ers, will kick off on Sunday, Feb. 2 in Miami at the Hard Rock Stadium at 6:30 p.m. ET on FOX.