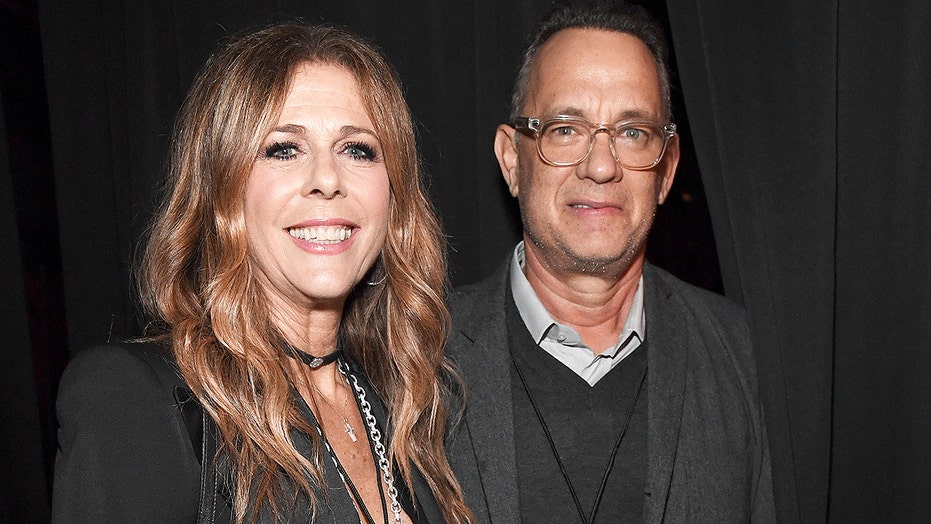 Rita Wilson appears to be making the most of her and husband Tom Hanks' self-quarantine the best way she knows how: through music.

The actress and singer, 63, piggybacked off of Hanks' coronavirus update Tuesday night with an Instagram performance of a song she wrote titled "Broken Man."

Wilson, who is still under quarantine with Hanks after reportedly leaving a hospital days ago, appears to be in good spirits as she smiles for the camera before taking a seat in front of two male musicians playing acoustic guitar.

"It don't make it mad / And it don't make it wrong / He's a little bit lost but he's not too far gone / You're trying to change him and you don't know if you can / It takes a hell of a lover to love a broken man," Wilson belts out the song's chorus.

She also urged her nearly 900,000 followers to have compassion for one another during such an unsettling time in the world.

"Broken Man by Rita Wilson - Written with Gary Burr," she captioned the post. "People aren't perfect. Gotta love them flaws and all."

At the end of the four-minute-long video, Wilson stands up and flashes another smile before she ends filming.

A number of Wilson's famous pals responded to the song with praise and well-wishes for a speedy recovery.

"Hey you guys!!" Loren Gold, keyboardist for The Who, wrote.

Hanks does not appear in the video, but Wilson's new tune comes hours after the "A Beautiful Day in the Neighborhood" actor provided an update on the couple's symptoms one week after the couple tested positive for COVID-19.

CAN YOU CATCH CORONAVIRUS FROM SURFACES?

Hanks then told fans that Wilson had won six straight hands of gin rummy and "leads by 201 points."

Hanks and Wilson's son Chet also shared a message on Instagram on Tuesday, updating followers on his parents' condition.

The 29-year-old actor said that Hanks and Wilson are out of the hospital, in self-isolation and are "feeling a lot better."

As of Wednesday morning, COVID-19 infections surpassed 198,000 globally and more than 7,900 people worldwide had died.