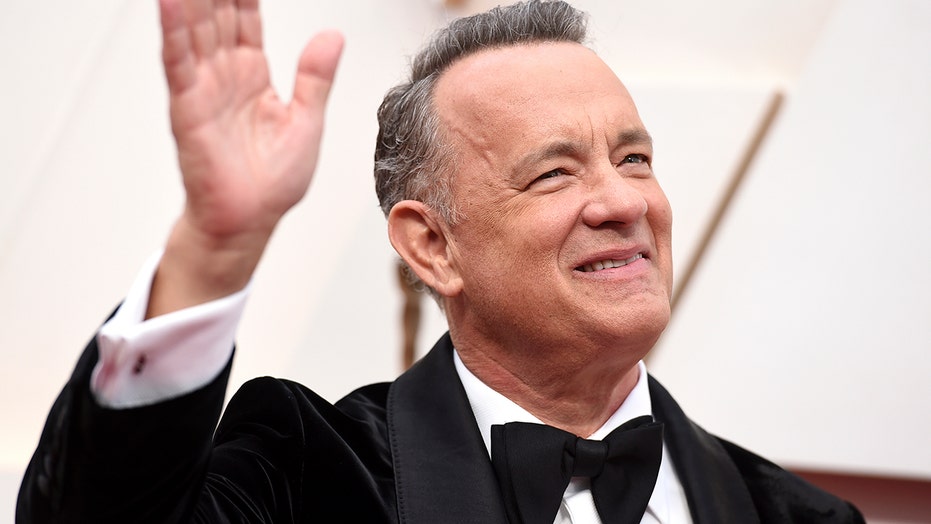 Tom Hanks has offered an update on his and wife Rita Wilson's health after testing positive for coronavirus.

The 63-year-old actor shared a photo on Instagram and also offered fans a glimpse into the couple's lives in self-isolation.

Hanks then told fans that Wilson, 63, has won six straight hands of gin rummy and "leads by 201 points."

Hanks and Wilson's son Chet also shared a message on Instagram on Tuesday, updating followers on his parents' condition.

The 29-year-old actor said that Hanks and Wilson are out of the hospital, in self-isolation and are "feeling a lot better."

Chet then wished everyone affected by the virus a "swift and speedy recovery."

Hanks' son also urged followers not to panic, telling people that have hoarded supplies: "You're the problem... Think more of others for once."