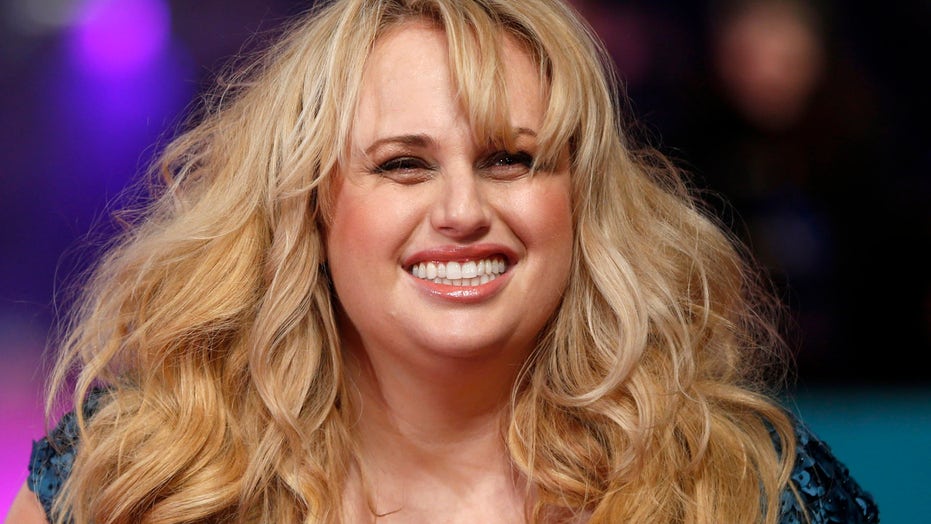 Rebel Wilson turned up the heat for her followers.

The “Pitch Perfect” star sizzled in a lime green bikini on Saturday while hanging out in a hot tub.

Wilson, 40, originally captioned the photo on Instagram “Hot Tub Fine Machine,” according to People, in reference to the movie “Hot Tub Time Machine.”

She added: “P.S. reminding you I have TWO university degree.”

In the comments section, a fan asked, “Is this your Harvard video essay? #legallyblonde ❤️.”

“Harvard what you want is right in front of you,” Wilson responded.

The “Isn’t It Romantic” star received her law degree in Australia after working to graduate for five years.

“I’ve never practiced for money, but I could if I wanted to. If it doesn’t work out in movies,” Wilson said during an appearance on “The Late Late Show with James Corden" in 2019.

The Australian actress continued: “I play a lot of dumb characters so people were very confused about what I was doing in the contract law exam. It took me so long to get into law school, you have to study really hard, so I thought I may as well finish it even though I was already kind of famous. So I did.”

Wilson’s latest bikini photo comes months after she revealed in January that she was embarking on a “Year of Health” journey to lose 75kg, which is roughly 165 pounds.

“Even if you have to crawl towards your goals, keep going x it will be worth it. Try and give a little bit of effort each day...I know some days are frustrating as hell, you feel like giving up, you get annoyed at the lack of progress...but good things are coming your way,” she began.

Wilson added: “I’ll be honest with you guys - with my ‘Year of Health’ mission I’m trying to get to 75kg’s and career wise am trying to get one of my movies into production before the end of the year! Both of these things are requiring a daily effort and there’s constant set backs -- but I’m working hard.”