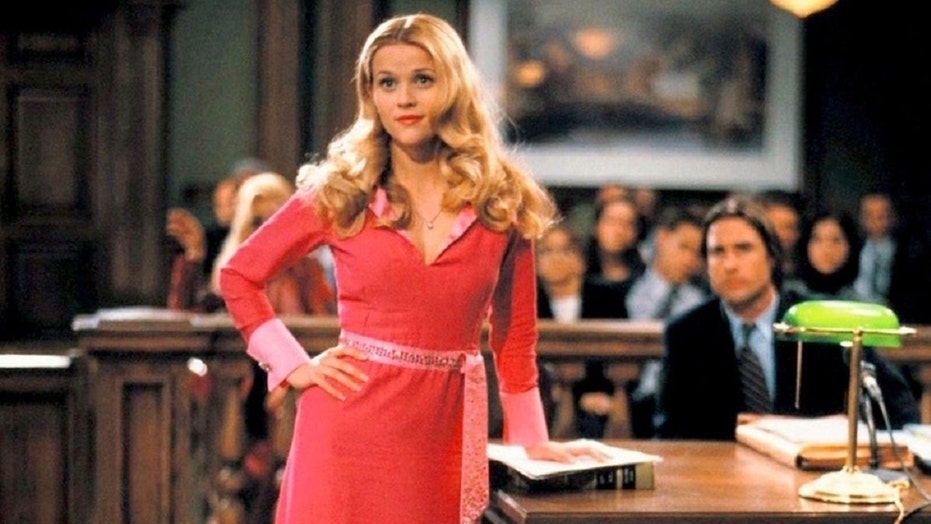 Reese Witherspoon nearly lost out on landing one of her most career-altering roles, all because she might have played her previous acting role a little too well.

The 43-year-old actress revealed the interesting tidbit in the Hollywood Reporter’s latest Women in Entertainment issue and discussed the film that propelled her career following Witherspoon’s performance as the merciless Tracy Flick in the 1999 comedy-drama, “Election,” which debuted two years before “Legally Blonde.”

Apparently executives weren’t convinced Witherspoon could portray the lively character Elle Woods in the cheeky comedy and nearly passed her over.

“They thought I was a shrew,” Witherspoon said of the decision-makers. "My manager finally called and said, ‘You’ve got to go meet with the studio head because he will not approve you. He thinks you really are your character from 'Election' and that you’re repellent.’ And then I was told to dress sexy.”

“And you’re 23, you have a baby at home, you need the money and you’re being told that by people who know what they’re doing,” she continued. “It’s funny to think of all the things we were told to do back then because now you’re thinking, ‘Oh God, if somebody told my daughter to do that, she’d be like, I really hope you’re joking.’”

The “Sweet Home Alabama” star was reluctant to even take on the role and had to be coaxed into taking on the part -- one that Witherspoon is most notable for today, according to producer Marc Platt.

"She was afraid it was too similar to ‘Clueless,’ which had recently come out, in terms of the character,” Platt told the outlet. “I literally said to her, 'I want Elle to be a role model.' I wanted my daughters to watch her and think that they can live in a world where they can do anything."

For Witherspoon’s part, she approached the entire audition in stride and went all-in as she arrived in full character, an effective move that took the casting team by surprise.

“I remember a room full of men who were asking me questions about being a co-ed and being in a sorority... even though I had dropped out of college four years earlier and I have never been inside a sorority house,” she said.

Though “Legally Blonde” would spell huge success in box office draw and for Witherspoon, she admitted she was unsure how to leverage her newfound recognition to advance her career.

Witherspoon would go on to have a highly lucrative career both as a performer and producer. She won an Academy Award for her portrayal of June Carter in "Walk the Line" and was also nominated for an Emmy for "Big Little Lies."

Witherspoon is producing and starring in the latest installment of the beloved franchise, with “Legally Blonde 3" slated to premiere next year.