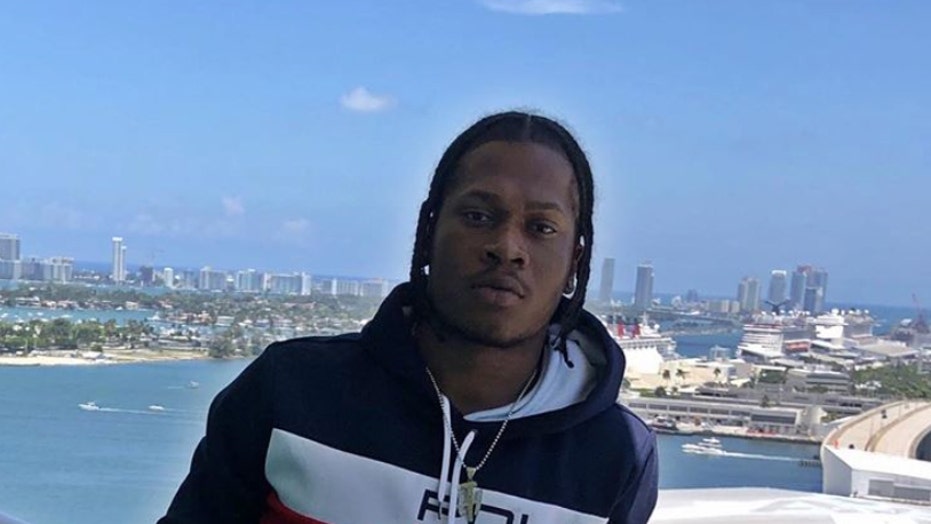 The 21-year-old, whose real name is Nickalus Thompson, was shot and killed in New York City, police said Monday.

Blixky was found with gunshot wounds in front of a building in the Prospect Lefferts Gardens neighborhood of Brooklyn at around 9:30 p.m. Sunday. He was taken to Kings County Hospital, where he was pronounced dead.

Blixky's Spotify profile says he started rapping for fun with his crew, Blixky Crew, but decided to take it more seriously and pursue a career in hip hop when fans responded positively to his YouTube videos.

Police have made no arrests in the shooting.