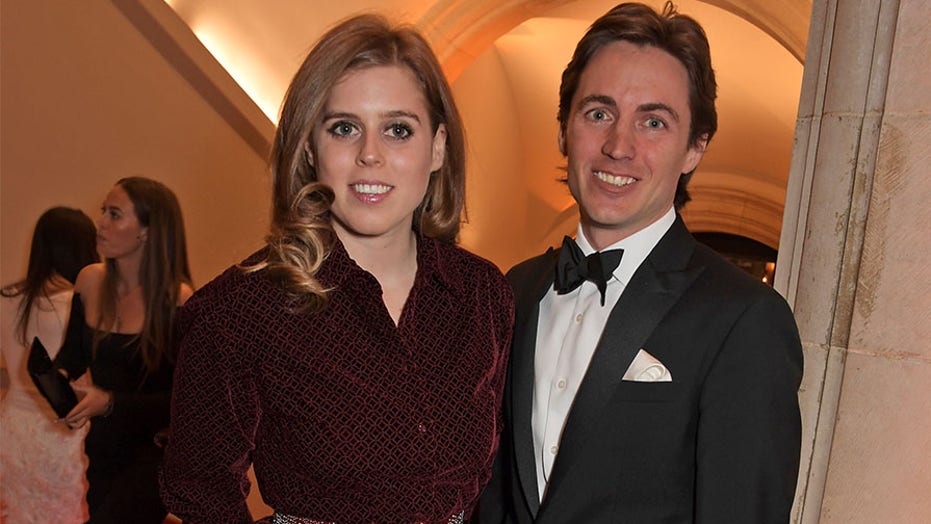 The Daily Mail reported that the event, slated for Dec. 18 in London, has been canceled over fear of the paparazzi swarming Andrew, 59, who has been accused of sexually assaulting a minor.

A source told the outlet that rather than a large party, Beatrice, 31, and her fiancé, property tycoon Edoardo Mapelli Mozzi, 36, will have a small gathering at a friend's apartment to celebrate their upcoming marriage. The couple got engaged this past September.

PRINCE WILLIAM 'NOT A HUGE FAN' OF PRINCE ANDREW, PLAYED A KEY ROLE IN AXING UNCLE OVER EPSTEIN SCANDAL: REPORT

“Bea has had to change the date of her engagement party at the Chiltern Firehouse because of fears there will be too many photographers outside looking for (Andrew),” a source told the website. “But the venue choice caused alarm among pals concerned it was far too high-profile given the sensitive time her family is going through.”

“It has become clear to me over the last few days that the circumstances relating to my former association with Jeffrey Epstein has become a major disruption to my family’s work and the valuable work going on in the many organizations and charities that I am proud to support,” a statement from the prince said.

PRINCE ANDREW ACCUSER VIRGINIA ROBERTS SPEAKS OUT, ASKS UK PUBLIC TO 'STAND UP BESIDE' HER

Andrew has amassed scrutiny over claims he forced himself on then-17-year-old Virginia Roberts, who said Epstein and his girlfriend were trafficking her.

"There was a bath,” Roberts said, describing the encounter during a BBC interview. “It started there, then went into the bedroom. It didn’t last very long, the whole procedure. It was disgusting.”

Reps for the royal family did not immediately respond to Fox News' request for comment.