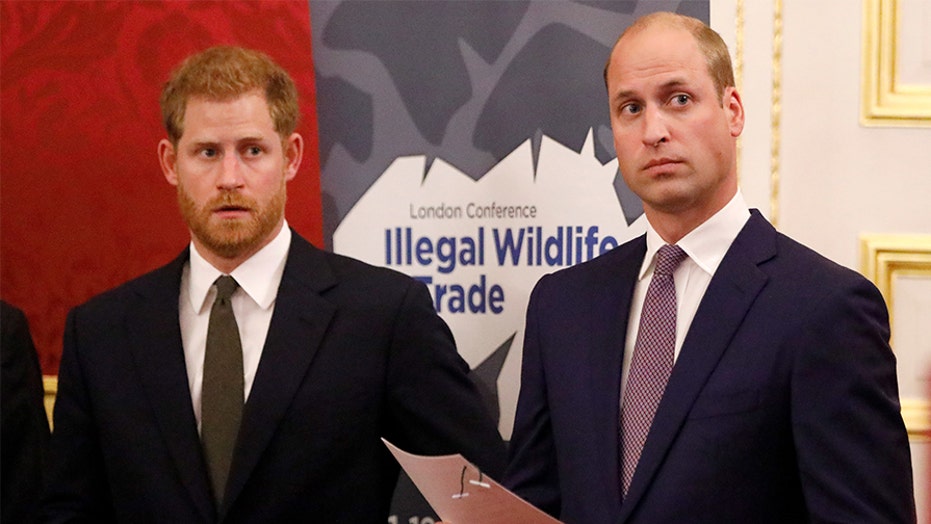 In the picture, the Duke and Duchess of Cambridge, both 38, as well as Prince Harry, are seen competing in a race for the charity they founded together, called Heads Together, which focuses on mental health. Harry and Meghan Markle.have since departed from the charity in order to create their own.

However, the photo, a throwback from 2017, has divided fans with some people accusing the Cambridges of shading Markle, 39.

“Interesting photo selection! No Meghan…” one person commented. Another said, “The shade of them using this pic rather than one including his wife.”

“There must have been hundreds of photos you could have picked, but you chose to post one of Harry, William and Kate. I’m sure not including Meghan wasn’t unintentional. Not very classy…” someone speculated.

One person remarked that Prince Harry “was visibly so much happier in these times” adding, “Such a shame he’s been so manipulated into sidelining his family and friends.”

“Back when relationships were intact aka pre-Meghan era,” another said.

Others defended the choice to exclude Markle as unintentional.

Another similarly said, “What is wrong with everyone upset they didn’t include Meghan in the picture. 1) it’s Harry’s birthday. 2.) they posted a picture of Meghan alone on her birthday and no one asked where’s Harry….! People are always looking for something where there’s nothing. That’s his brother, 3.) and all things considered… i.e. the book… why are you surprised though?”

Rumors of an alleged royal feud between the princes came to light in 2019 when British bestselling author Katie Nicholl claimed that since Markle and Harry announced their engagement in 2017, William grew increasingly worried for his brother and his whirlwind romance with the American actress

In January, Harry and Meghan announced their departure as senior members of the royal family. They have since relocated to Meghan's native Los Angeles with their 1-year-old son Archie.

In addition to the Cambridges, Harry's father, Princes Charles, and Harry's grandmother, Queen Elizabeth, wished him a happy birthday.

“Wishing The Duke of Sussex a very happy birthday!” the Royal Family’s social media account said along with a photo of Prince Harry with Queen Elizabeth.

Charles, 71, posted a slide of one solo picture of Prince Harry and another of them laughing together. “Wishing a very happy birthday to The Duke of Sussex today! 🎂,” the caption said.