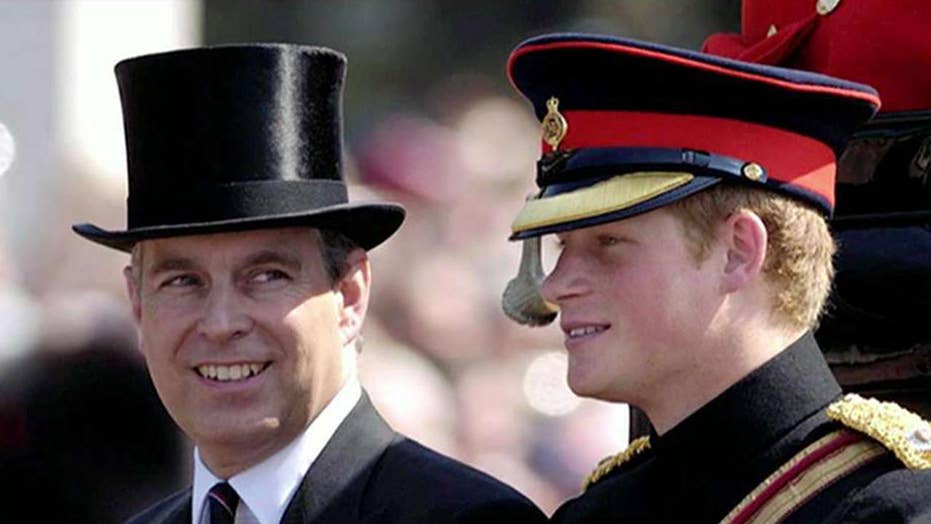 The prince was asked to clear his office at Buckingham Palace amidst the revelation of his alleged relationship with Jeffery Epstein.

Prince Andrew's woes are far from over.

The British royal, who is Queen Elizabeth II's son, is continuing to face many hurdles despite his decision to step down from royal duties because of his friendship with billionaire sex offender Jeffrey Epstein.

The 59-year-old prince is struggling to stay at the helm of his Pitch&Palace charity, with some British media reports indicating he has already stepped down

Several of the charity’s corporate backers including Barclays have stopped supporting the project, which brings young entrepreneurs together with companies that can help put their ideas into practice.

Buckingham Palace says Pitch@Palace is in a period of transition and that the ties to the palace will be dropped. It may be known as Pitch in the future.

Andrew faces continued scrutiny that is expected to intensify when a BBC interview with his primary accuser is broadcast. 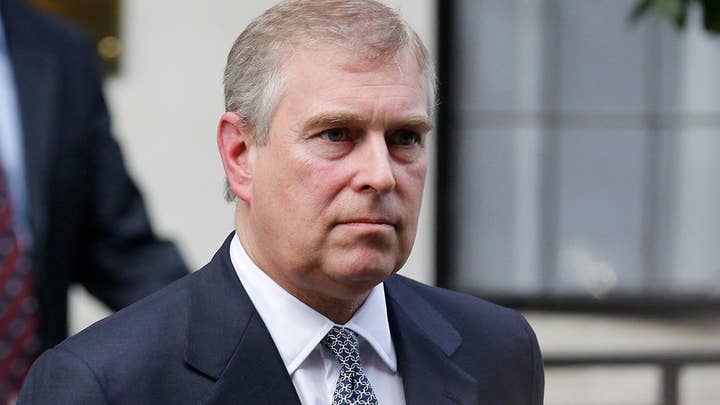 The broadcast with Virginia Roberts Giuffre is set for Dec. 2. She said she had sex with Andrew three times, starting when she was 17.

Andrew has denied the accusation and said he doesn’t have any recollection of meeting her, despite a photograph showing him with his arm around her.

Giuffre said she was a victim of a sex trafficking scheme operated by Epstein, a billionaire financier who died in prison in August in what was ruled a suicide.

Many legal papers relating to the case remained sealed to the public.

Andrew’s troubles reached a crescendo after he tried to end speculation about the matter by giving a live TV interview one week ago in which he didn’t express concern for Epstein’s young victims and defended his relationship with the financier.

The backlash was almost instantaneous and led to the extremely rare decision to remove him from a carefully cultivated royal role. 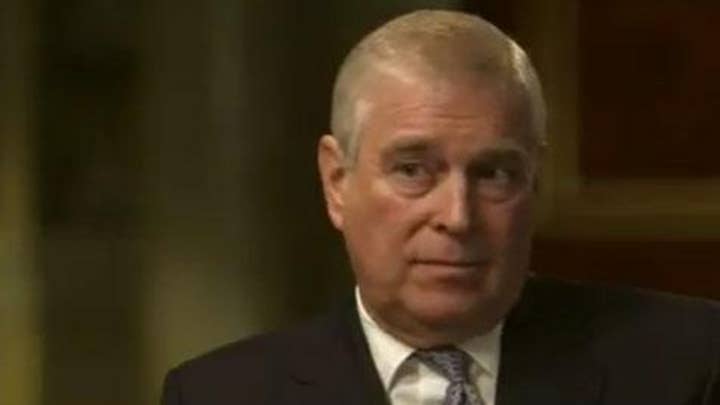 Queen Elizabeth II hasn’t commented in public on the scandal and showed her support for Andrew Friday by going horseback riding with him on the grounds of Windsor Castle within view of a photographer.

Some of the victims’ lawyers are calling for Andrew to voluntarily give evidence to U.S. officials or face a possible subpoena that could force him to testify under oath.

He hasn’t been publicly charged with any crime and it wasn’t clear if U.S. officials investigating Epstein want to question Andrew.

Andrew has admitted he made a mistake by staying at the New York City home of Epstein after the financier had been convicted of sex offenses.

British media reported Saturday that Andrew and his family had also been guests at the home of a wealthy Canadian who had been accused by several women of sexual harassment.