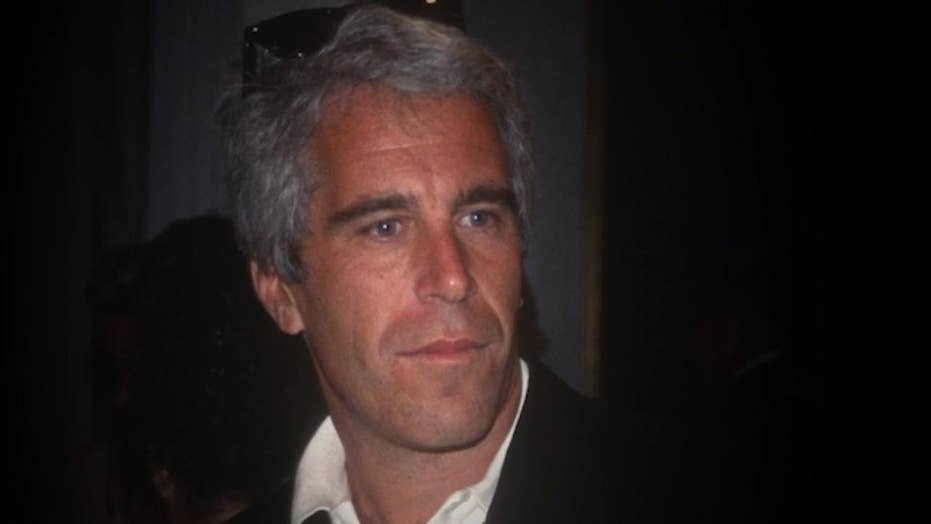 How Jeffrey Epstein used the rich and famous to advance his sick, criminal schemes: New documentary

Prince Andrew's inner circle enlisted a forensic team to analyze whether two photographs linking the British royal to disgraced financier and alleged human trafficker Jeffrey Epstein were doctored as part of an elaborate “stitch-up” scheme, according to a report published Sunday.

Unidentified friends of the Duke of York told London’s The Sunday Times that they hired specialists to determine if one photo---showing Prince Andrew with his hand around the waist of then-17-year-old Virginia Roberts Giuffre, as Epstein’s alleged madam Ghislaine Maxwell stands behind them—was faked.

They claim Prince Andrew’s hands in the photo aren’t “chubby” enough. They also pointed out that the photo shows Andrew and Giuffre around the same height, when in reality the prince is about nine inches taller than Giuffre.

“Prince Andrew does not recognize the photo. And the more you look at it, the odder it gets,” an unnamed source told The Times. “The Duke is 6ft. Virginia Roberts Giuffre is 5ft 3in. There are certainly not nine inches between them. There is something decidedly wrong about it.”

Giuffre, now 35, claimed in her first televised interview on “Dateline NBC” in September that she had sex with Prince Andrew in 2001 when she was 17 at Maxwell’s London townhouse. She said Maxwell, who recruited her as Epstein’s “sex slave,” also propositioned her to the prince despite the royal knowing her age.  Prince Andrew has vehemently denied the allegations.

The source said an analyst already claimed it was strange that Giuffre in the photo with Prince Andrew is wearing the “exact same outfit” she was when photographed two months later at a party in Saint-Tropez with supermodel Naomi Campbell.

The second photo in question shows Prince Andrew walking with Epstein in New York City’s Central Park in 2010. The members of his inner circle said Andrew traveled to New York in 2010 to break off his friendship with Epstein when he was first accused of sexually abusing underage women. They claim Epstein orchestrated the photo to incriminate the prince.

“When they went for that walk, it was a random act,” the source told The Times. “The protection team never saw a photo being taken. The only way that it could have been taken is from a height. It is taken from an apartment looking down on the park. They were waiting.”

“It was pre-planned. Only Epstein knew where they were going to walk. The duke had no idea where he was going,” the source said.