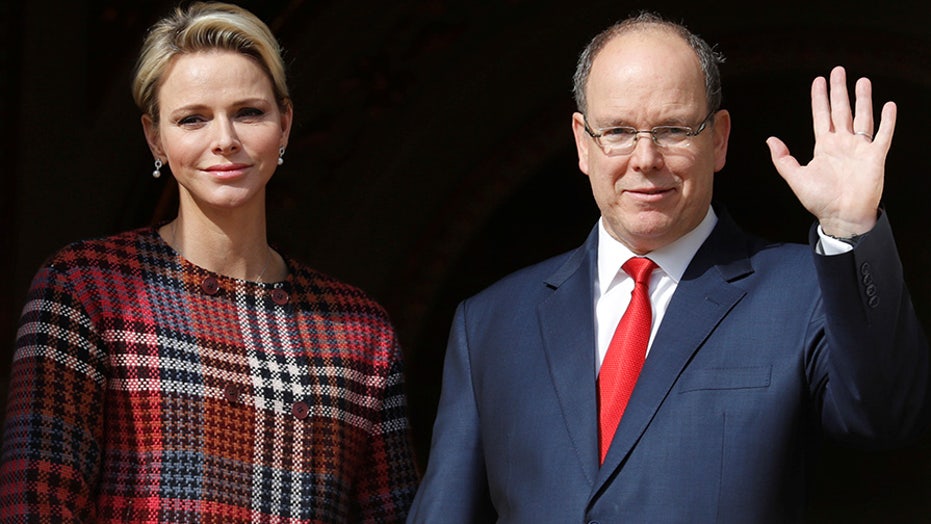 Grace Kelly's son Prince Albert says he's always 'felt a sense of responsibility' to protect the late star. The prince of Monaco also detailed how the Princess Grace Foundation-USA is working to help aspiring artists today in honor of the former Hitchcock muse.

Prince Albert of Monaco II, the second child of Grace Kelly, has tested positive for coronavirus but his health is not a cause for concern, the palace of Monaco announced on Thursday.

The 62-year-old appeared to be the first head of state who has publicly said he contracted the virus.

In a statement, the palace shared Albert is being treated by doctors from the Princess Grace Hospital, named after his late mother. It revealed the royal is continuing to work from his home office in the palace and is in constant contact with the members of his government.

Albert is a five-time Olympic bobsledder and, in recent years, a global environmental campaigner.

The son of Prince Rainier of Monaco graduated from Amherst College in Massachusetts with a degree in political science in 1981 and is a member of the International Olympic Committee.

He and his wife, Charlene, Princess of Monaco, have twin children.

Kelly, a Hollywood star, became Princess Grace when she married Rainier in 1956. The Alfred Hitchcock muse passed away in 1982 at age 52 from injuries she sustained in a car crash.