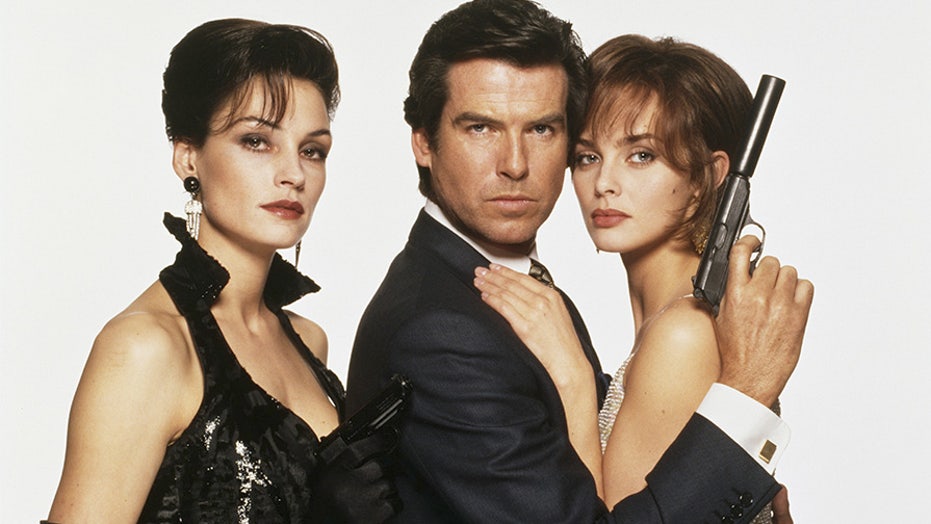 The James Bond actor, who was gearing up to do a fifth movie in the 007 franchise, was told by producers the role was being recast.

Initially, the star felt he had been “kicked to the curb.” But now, he has no hard feelings against the decision.

“There’s no regret,” the 67-year-old told The Guardian on Wednesday. “I do not let regret come into my world… It just leads to more misery and more regrets.”

Daniel Craig was the one to replace Brosnan's Bond. According to the outlet, the producers felt the franchise needed a reboot to stay relevant in “a post-9/11, post-Bourne world.”

Today, Brosnan thinks fondly of his time suiting up as Hollywood’s most famous agent.

“Bond is the gift that keeps giving and has allowed me to have a wonderful career,” he explained. “Once you’re branded as a Bond, it’s with you forever, so you better make peace with it and you’d better understand that when you walk through those doors and pick up the mantle of playing James Bond.”

But Brosnan kept busy before the coronavirus pandemic put Hollywood on pause. He has four films in production and a fifth awaiting release.

“I have no desire to retire,” said Brosnan. “I am a man of 67 years now and the parts that will come to me will be the parts of the elder, the parts of the comedic turn. At this point in life, I don’t know what else to do but act and paint.”

“With change comes struggle. But I have hope in our young people, I have hope in my sons’ generation that they will see the awful, shameful neglect that we’ve paid to each other’s religions, race, the nature of our lives, the environment that we live in. I have the strongest belief that the youth of today will make a big change, will have the courage to get out and vote for the rights of people - not racism and not ignorance and malignant narcissism.

“My eldest son said: ‘Dad is just a dreamer.’ But my dreaming has gotten me this far in life. So I shall continue dreaming and continue being the man I am and doing the best I can, with the tiny bit of gold talent that I’ve got.”