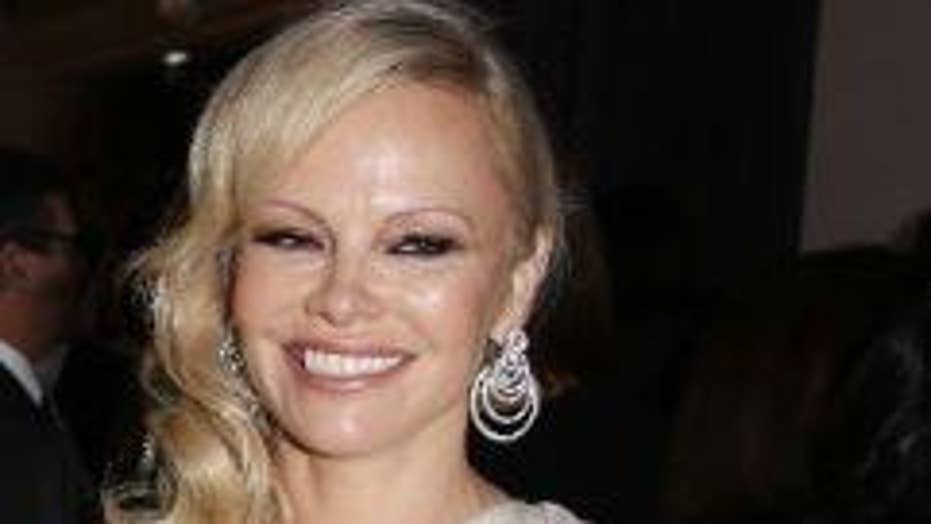 Pamela Anderson calls for an end to reality television shows

Pamela Anderson takes to Twitter and calls for an end to reality television shows.

Pamela Anderson is calling for an end to reality television shows.

The “Baywatch” star took to Twitter to slam reality TV, branding it an “epidemic of ugliness” created by “superficial competitions” despite appearing on several shows throughout her career. Some of the shows included “Big Brother,” U.K. version of “Dancing On Ice” and “Dancing With The Stars” in the U.S., Argentina and France. She also starred in the U.S. version of “Dancing With The Stars: All Stars” in 2012, but was eliminated in the first round.

“Did I enjoy being on a reality show? Please no more reality shows or reality stars,” Anderson tweeted Sunday. “Even France is polluted with them  -  it’s an epidemic of ugliness, superficial competitions, desperate and exploitive - for the artist.”

“You are usually bullied into doing TV like this by agents fighting over commissions,” the actress wrote. “You’re left without any great amount of joy or money- you feel used, dirty, and with no feeling of accomplishment.”

Anderson said reality show participants can redeem themselves by donating the money they earned to charity.

"Unless of course - you attempt to find any meaning or redemption by donating all to charity. It's how I forgave myself,” Anderson tweeted.

Both were believed to have died by suicide, Sky News reported.