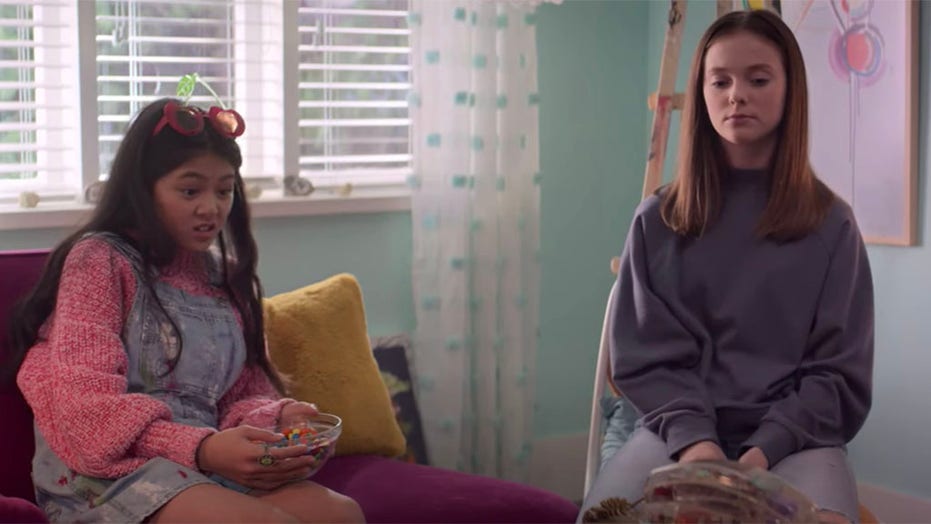 "The Baby-Sitters Club" is back.

Netflix released the trailer for its newest original series -- based off of Ann M. Martin's best-selling book of the same name -- which follows a group of girls who start their own babysitting business.

The show will premiere on the streaming giant on July 3 and will star Sophie Grace (as Kristy Thomas), Malia Baker (Mary-Anne Spier), Momona Tamada (Claudia Kishi), Shay Rudolph (Stacey McGill) and Xochitl Gomez (Dawn Schafer) -- all of whom were introduced in the trailer.

According to People magazine, "The Baby-Sitters Club" first debuted in 1986 and Martin wrote over 35 books until other authors took over. Per the outlet, there are more than 180 million copies sold to date.

Before the Netflix original series, the books were also adapted in 1990 on HBO. It received a one-season run and was syndicated on Nickelodeon and the Disney Chanel before it was turned into a film, per People.

Showrunner Rachel Skukert told Entertainment Weekly last month of the 2020 reboot: "We've loved thinking about each of the characters and translating them into the present."

'The Baby-Sitters Club' will debut on Netflix on July 3.  (Netflix)

She continued: "If you take a kid like Kristy who in the '80s was this sporty tomboy, who is she in the world now? She's like a girl boss. Who is Dawn, somebody who was a vegetarian and paved the way for that in the '80s? Now we're at this time where she might be somebody with a real social justice bent, an activist about the environment and about income inequality and stuff like that. Just bringing them into modernity was really interesting, thinking about how we could tell these stories through a modern lens."