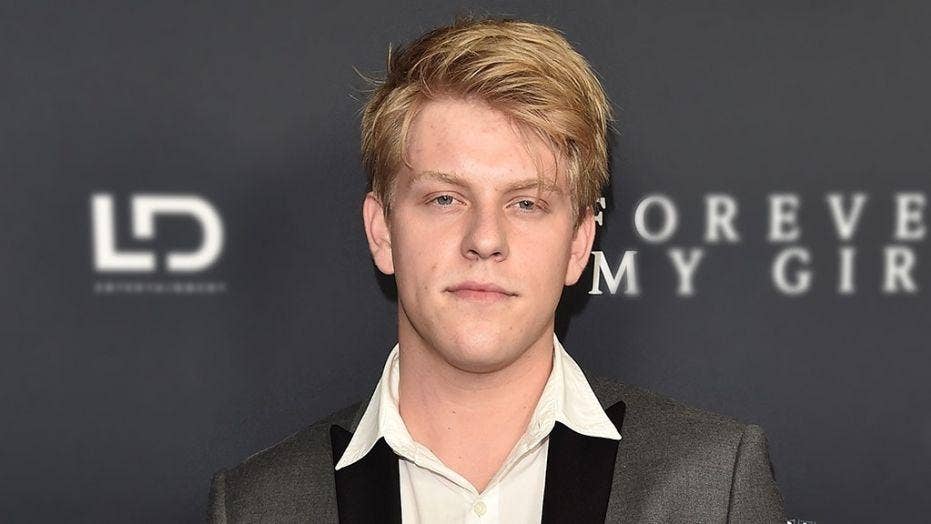 Jackson Odell, of "Modern Family" and "The Goldbergs" fame, died of a drug overdose in a sober living facility in June, the Los Angeles County Medical Examiner-Coroner report revealed Sunday.

Odell’s cause of death was ruled an “acute heroin and cocaine toxicity” and the manner was an accident, the coroner’s office announced. The 20-year-old actor was found unresponsive on June 8 at the facility in Los Angeles. He was pronounced dead at the scene.

Odell had a history of heroin addiction. Los Angeles County Coroner's Office previously told Fox News that Odell was not in possession of any narcotics when he died.

Although Odell may be best known for his role as Ari Caldwell on the ABC series “The Goldbergs,” he also appeared on Nickelodeon’s “iCarly” as well as the movie “Judy Moody and the Not Bummer Summer.”

In addition to his successful guest roles on hit TV series, Odell was a successful singer and songwriter. Prior to his death, he wrote several songs for the soundtrack to the 2018 film “Forever Your Girl.” He was reportedly in show business since the age of 12.