Mindy McCready is adamant that she did not kill her boyfriend David Wilson, who was found dead of an apparent self-inflicted gunshot wound a few weeks ago.

The country singer spoke for the first time about Wilson’s death when she sat down for an interview, which aired on the "Today ” show Tuesday.

In the clip, McCready denies that she had any involvement in Wilson’s death and fights back tears and she answers questions.

When asked if she killed Wilson, she is firm in her response.

She said, however, she is not totally certain that Wilson committed suicide. When asked if he could have been murdered, McCready answers: “I don’t know.”

She added that, despite a report claiming otherwise, she is certain Wilson was not having an affair.

The mother of two admitted that the pair argued, but she said she still thinks he was her soulmate.

“He didn’t just touch my heart. He touched my soul.”

McCready, 37, found fame in the mid-1990s when she moved to Nashville at the age of 18, armed with only her karaoke tapes. Her first album, "Ten Thousand Angels," sold two million copies.

Her next four albums weren't as successful. Her personal troubles began encroaching on her professional success. According to her website, she suffers from severe depression. 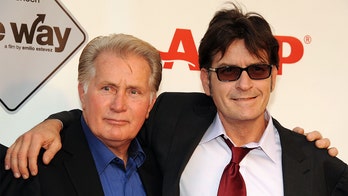 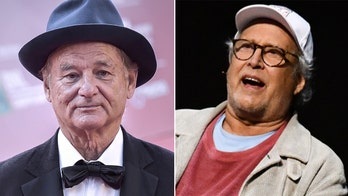