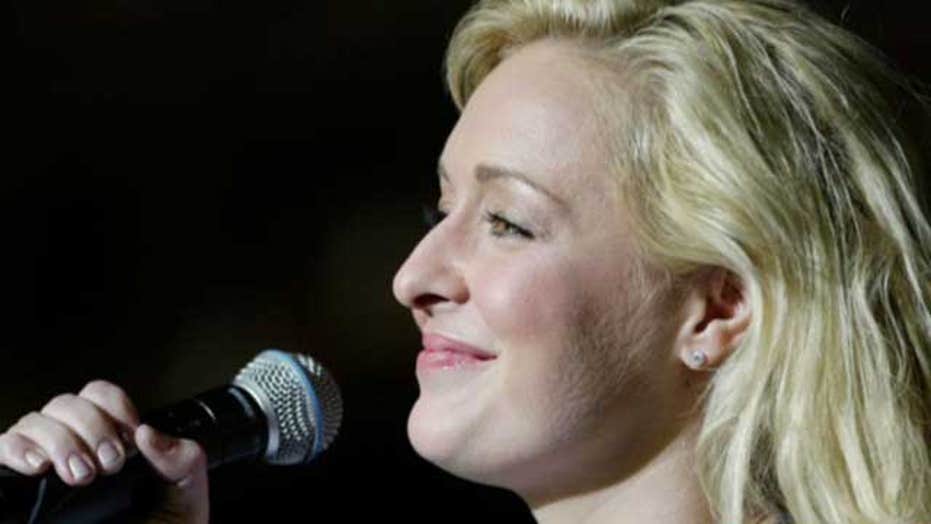 Mindy McCready wanted to turn her life around, and the country singer tried to get help for her struggles in a very unusual way. In 2009, she joined the cast of "Celebrity Rehab 3" with Dr. Drew Pinsky.

McCready came off as a sympathetic figure during the show's run. Pinsky called her an "angel" and in an interview in 2010 said it appeared McCready was doing "rather well."

But Dr. Drew told Buzzfeed McCready was devastated after the January death of her boyfriend, David Wilson, and he believes that prompted her to apparently commit suicide on Sunday. He said he spoke to the 37-year-old singer after Wilson’s death, and she was going to seek help.

“Although she was fearful of stigma and ridicule she agreed with me that she needed to make her health and safety a priority,” he stated. “Unfortunately it seems that Mindy did not sustain her treatment.”

Pinsky called McCready a “lovely woman” and said she would be missed.

He got to know the singer well when he helped treat McCready for love addiction on his show and said he'd referred her to professionals who could continue to help her afterward.

"A love addict basically is somebody that really didn't have a good model for intimacy in their childhood, often times traumatized in one way or another, thereby intimacy becomes a risk place, becomes an intolerable place," Pinsky said. "And so what they tend to do is attach themselves to idealized, bigger than life, unavailable others, specifically go after some public figure that's married or go after some rock star who is himself a sex addict and not interested in a relationship, and then idealize that person and actively pursue them to the point of obsession."

McCready suffered a seizure in one of the show's scarier moments. Tests showed she has suffered brain damage, something she attributed to her abusive relationship with Billy McKnight.

And sadly, McCready isn’t the first of Pinksy’s patients to die. The singer is the fifth celebrity to pass away since appearing on Pinsky's show and the third from Season 3. Alice in Chains bassist Mike Starr and "Real World" participant Joey Kovar both died of overdoses. Rodney King and Jeff Conaway, from the series' second season, also both died after their appearances on the show.

A rep for Dr. Drew did not immediately return FOX 411’s request for comment.