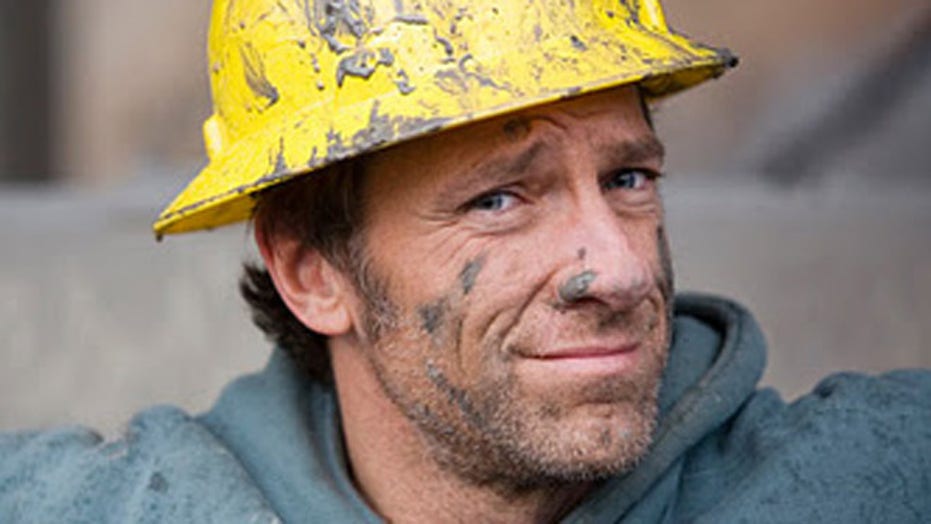 Mike Rowe: I have a front row seat to the greatest self-inflicted economic disaster in history

TV host Mike Rowe reacts to the 'unintended consequences' of applying one safety standard to the entire country for COVID-19.

Mike Rowe is set to host a brand-new series on Discovery Channel that will expand upon his famed “Dirty Jobs” brand.

"’Dirty Jobs’ Forrest Gumped its way on the air in 2004 and changed my life forever,” Rowe said of the new project in a statement obtained by Fox News, which will see the original show’s crew take to the open road in a mini RV on a quest to highlight everything that made the title an “essential” franchise since its inception.

“What began as a simple tribute to my grandfather has evolved into the granddaddy of ‘essential work’ programming,” Rowe continued. “And I'm humbled every day by the number of people who continue to watch."

The author and “Deadliest Catch” voiceover guy, 58, explained what he missed most about the original title that ran from 2003 to 2012 and pointed to the relationships he built and forged with not only with his loyal crew but the subjects in which he came into contact with throughout the years.

“Personally, I've missed the camaraderie more than anything else – the fun of traveling with a tight-knit crew, meeting the finest people you could ever hope to know, and shooting in all 50 states many times over,” he said. “Looking back at my favorite moments with the old crew while hitting the open road was the perfect way to reunite, especially at a time like the one we're all living through now.

“I know that fans of the show will have as much fun watching, as we did filming."

Mike Rowe speaks during the 'Somebody's Gotta Do It' portion of the 2014 TCA Turner Broadcasting Summer Press Tour Presentation at The Beverly Hilton on July 10, 2014, in Los Angeles, Calif. (Photo by Michael Buckner/WireImage/Getty)

For their effort, each episode will follow a specific theme – such as Infrastructure, Innovator, Isolation and Animals – and will lead viewers on an epic road trip, culminating in a stop at a unique destination.

On their road trip journey across the country, they’ll revisit past jobbers and tell new stories that add to the legend of the “Dirty Jobs” name.

“Dirty Jobs” Rowe’d Trip” is set to premiere July 7 and viewers can check out new episodes each week on the Discovery GO app.