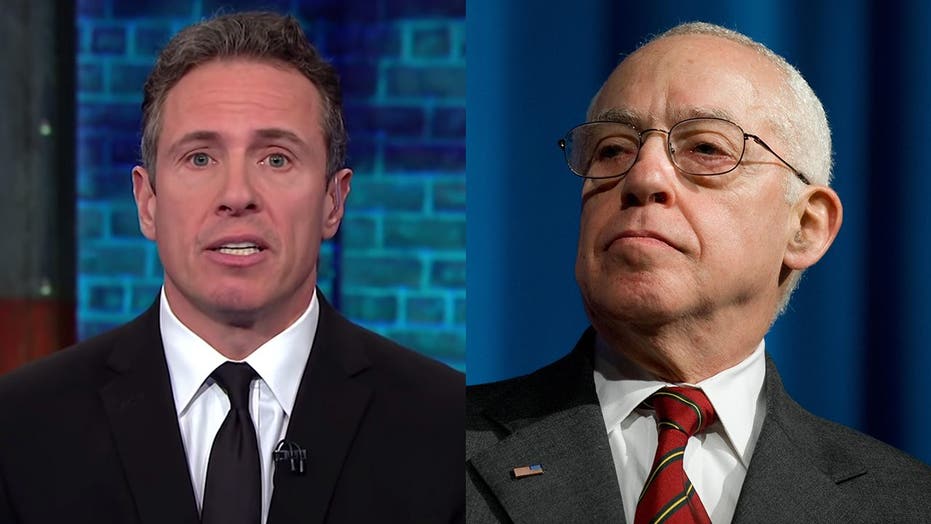 A former attorney general has slammed CNN host Chris Cuomo, accusing the host of "misleading" his audience about the Mueller investigation.

Michael B. Mukasey, a former federal judge, and President George W. Bush’s attorney general, took Cuomo on during an interview on his show Tuesday night. During a discussion about Attorney General William Barr's summary of the Mueller report, Cuomo argued that Barr wrote his letter in a purposeful way to mislead the American people.

Mukasey, however, fired back that it was Cuomo and his network that proposed the report itself and the information within it in a misleading way.

REP. DOUG COLLINS: 'DEMOCRATS DON'T SEEM TO LIKE AN ATTORNEY GENERAL WHO KNOWS HOW TO DO HIS JOB'

"The country was in a state of absolute hysteria. You had a countdown clock in the corner of not one but several networks about the release of the report. He did the responsible thing," Mukasey said of Barr.

"[The letter] summarized the bottom line of that report which was that there was no collusion and that the special counsel had found that he could not indict but could not vindicate the president."

"It is, in fact, not the job of any counsel or anybody else to exonerate. God does that. Even juries that return acquittals don’t come back and say innocent, they say not guilty," Mukasey continued.

Regardless, both Cuomo and Mukasey agreed that although Mueller's investigation has concluded, the fallout from its results is not over yet. Many Democrats have pushed toward beginning impeachment proceedings against President Trump, though the issue has been divisive among the party.

Additionally, some conservative politicians have rallied for the investigation of those who conducted the investigation into President Trump, specifically in regard to the legitimacy of the FBI's bid to secure a FISA warrant against former Trump adviser Carter Page.