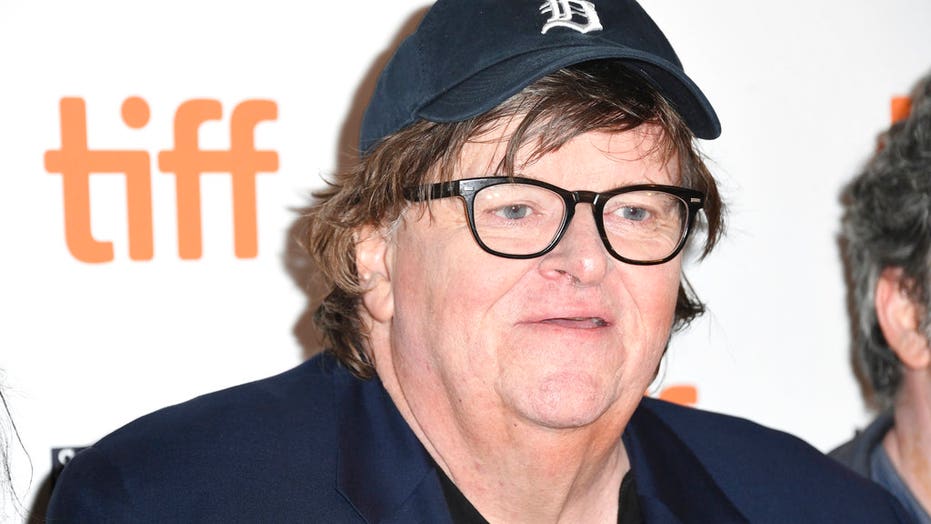 Filmmaker Michael Moore said that Democrats' first job is to remove Donald Trump from “our White House” before the 2020 election while commenting on the fifth Democratic primary debate.

The “Bowling for Columbine” and “Fahrenheit 11/9” moviemaker appeared on MSNBC Wednesday to comment on how the Democratic hopefuls for the 2020 nomination performed in the debate. He was asked by Brian Williams where the candidates' focus should be following the explosive public impeachment hearings earlier in the day.

“Well, yes, of course, Job One is beating — actually, Job One is convicting and removing Donald Trump sometime in the next couple of months,” he said.

The impeachment hearings for Donald Trump got heated earlier in the day before the fifth Democratic debate. (AP Photo/ Evan Vucci)

Moore continued, “So, it’s like if you really want to go to No. 1.  After what we heard today, he shouldn’t be there in that White House, in our White House, another single day. Somebody said earlier on one of the shows here that — that in the — in the old days, there would be a delegation of Republicans going up to the White House today to say, ‘You know what? That’s it.'”

The 65-year-old went on to suggest that Democrats across the board should not only be focused on removing Trump from office, but his enablers on the right as well.

“So, that’s Job One. Job One for the election next year is to make sure that we not only get rid of Trump or Trump’s replacement, but we get rid of that which gave us Trump. That’s really what the real issue should be.”

Moore, who previously gave his endorsement to Bernie Sanders, noted that he and the candidate share similar views on the working class in America.