Michael Moore's latest anti-Republican documentary tanked at the box office compared to his movies from a decade ago — “Fahrenheit 11/9” barely registered, with a $3.1 million take on its first weekend.

The title was a play on his 2004 documentary “Fahrenheit 9/11” that sought to expose mishandlings in President George W. Bush’s White House following the attacks on Sept. 11, 2001. The latest film, as Fox News previously reported, sought to do the same to President Trump at a key time for the country: the 2018 midterm elections.

Moore’s new film, which examines the rise of Trump and other developments like the water crisis in his hometown of Flint, Mich., had been predicted to open with $5 million to $8 million, but didn't even come close. This, despite a surge in success for documentaries at the box office in the past few months, including “RBG,” ‘‘Won’t You Be My Neighbor” and “Three Identical Strangers.”

“Fahrenheit 11/9,” the first release from former Open Road chief executive Tom Ortenberg’s new distributor, Briarcliff Entertainment, may have decent weeks ahead leading up to the November elections. ComScore’s PostTrak survey found that 82 percent of viewers gave it four out of five stars. It landed an “A” CinemaScore.

“Those who did see it really enjoyed it,” said Paul Dergarabedian, senior media analyst for comScore. “People have said: Should they have gone limited? Should they have gone wide? I think they needed to get it out there nationwide with midterms six weeks away. But it’s very easy to second-guess how to release a documentary like this. It’s one of the most difficult types of films to release.” 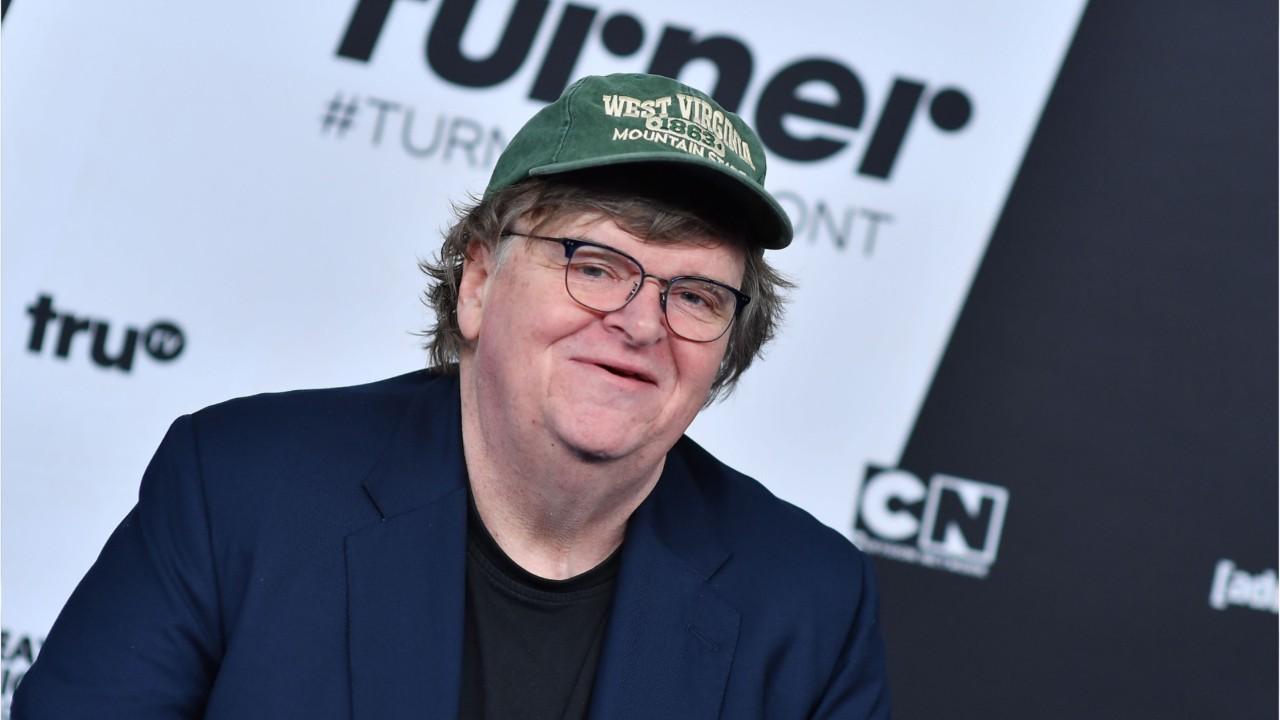 Last month, Moore, whose 2002 documentary “Bowling for Columbine” won an Oscar, made headlines when the trailer for “Fahrenheit 11/9” referred to Trump as “the last president of the United States.” The anti-Trump filmmaker sat down with MSNBC’s Chris Hayes, who asked Moore about the bold claim.

“I think it’s possible, absolutely. I think that we have someone in the White House who has no respect for the rule of law, who dislikes democracy by an incredible degree, which doesn’t make him really any that much different from other billionaires or CEOs because their businesses are not democracies,” Moore responded.

Moore said people like Trump “rule by fiat” and don’t like when other people have a voice in their decision-making.

“They also like to take home the bulk of the money with them. So this is — putting somebody like that in charge of a democracy is a very dangerous thing, and especially, it’s more dangerous with him because he has a complete lack of ideology,” Moore told Hayes.

The gothic family fantasy “The House With a Clock in Its Walls” exceeded expectations to debut with an estimated $26.9 million in ticket sales at the weekend box office. It was easily the biggest draw on a quiet weekend at North American movie theaters, where the other new wide releases all disappointed or downright flopped.

Dan Fogelman’s “Life Itself” and the home invasion thriller “Assassination Nation” both barely made a blip in nationwide release. Though Fogelman’s “This Is Us” is one of TV’s top-rated series, his “Life Itself” bombed with $2.1 million despite a starry cast including Olivia Wilde, Oscar Isaac and Antonio Banderas.

Fox News’ Brian Flood and The Associated Press contributed to this report.