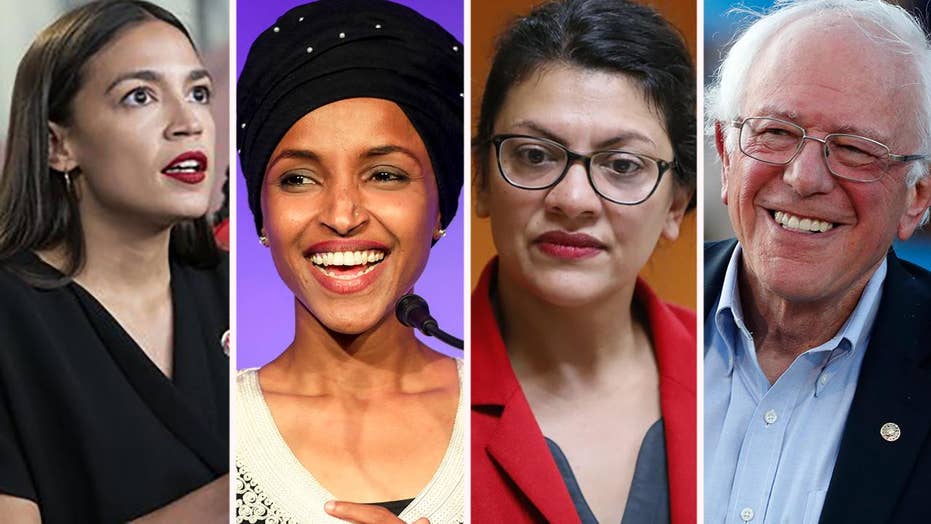 Moore revealed on MSNBC that he will make a formal appearance at a Sanders campaign rally over the weekend.

"Why me for Bernie? Because Bernie understands that capitalism and the greedy form of capitalism, especially that we have now, is at the core of so many of the problems that we're talking about. And he's not afraid to come out and just say that -- that it's the problem," Moore said, adding that he thinks Bernie could beat President Trump. 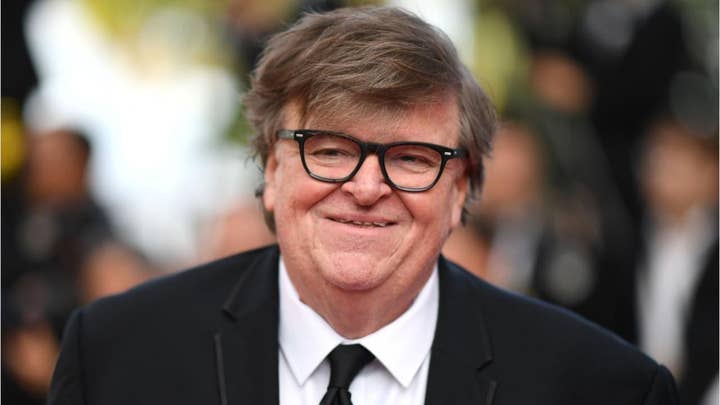 The Oscar-winning filmmaker said he endorsed Sanders "30 years ago" when he ran for Congress, adding that the politician's two other major backers at the time were the founders of Ben & Jerry's Ice Cream.

Last month, the "Fahrenheit 9/11" director suggested that one of Sanders' rivals, Sen. Elizabeth Warren, D-Mass, doesn't believe it when she calls herself a "capitalist," a label she has repeatedly given herself.