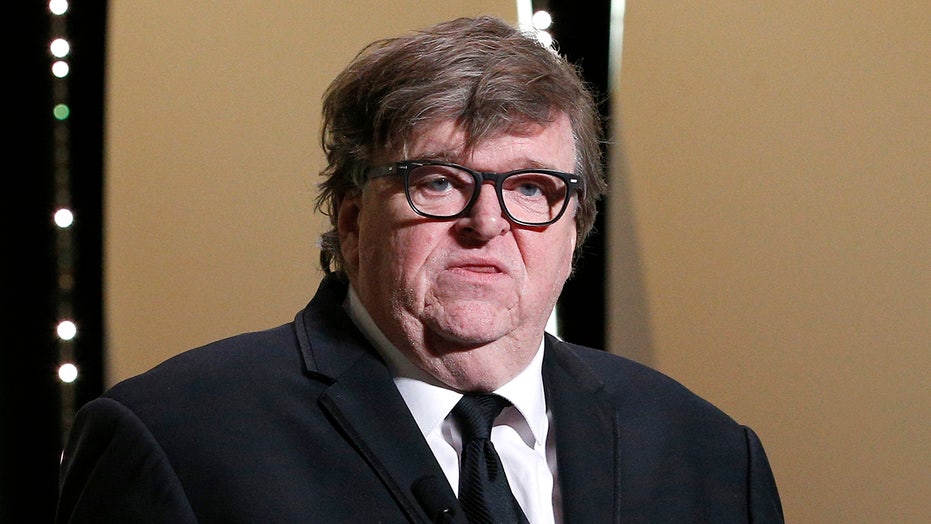 Filmmaker Michael Moore has apologized to Iran on behalf of the American people, writing in a tweet to the embattled nation that he “deeply regrets” the airstrike ordered by President Donald Trump that killed Qassem Soleimani.

“Sir, I deeply regret the violence on our behalf by a man that most Americans have never voted for. Avoid power. A sincere man, Michael Moore, an American citizen,” Moore tweeted in Farsi on Tuesday, according to an automatic Twitter translation.

The “Bowling for Columbine” and “Fahrenheit 11/9” moviemaker also issued a public plea to the Ayatollah and the president of Iran to hold back on engaging in any acts of violence against the United States – asking them, instead, to let the American people vote Trump out of office in November or for the Senate to remove him from office.

“I want you not to respond violently, but to act bravely instead,” Moore pleaded, according to an automatic Google translation. “We will take care of this in our Senate or at the ballot box, non-violently.”

Moore’s apology to Iran rang similar to one issued to the country last week by “Charmed” alum Rose McGowan, who tweeted her own apology and claimed that the American people are being held hostage by a “terrorist regime,” and again, pleaded with the country not to ‘kill us.”

"Dear #Iran, The USA has disrespected your country, your flag, your people. 52% of us humbly apologize. We want peace with your nation. We are being held hostage by a terrorist regime. We do not know how to escape. Please do not kill us. #Soleimani."

McGowan was immediately criticized and later reeled in her tweet, saying that she “freaked out.”

“Ok, so I freaked out because we may have an impending war. Sometimes it’s okay to freak out on those in power,” she wrote. “It’s our right. That is what so many Brave soldiers have fought for. That is democracy. I do not want any more American soldiers killed. That’s it.”

She issued another response, adding the while she doesn’t side with Iran, she certainly isn't siding with the United States on the international matter either.