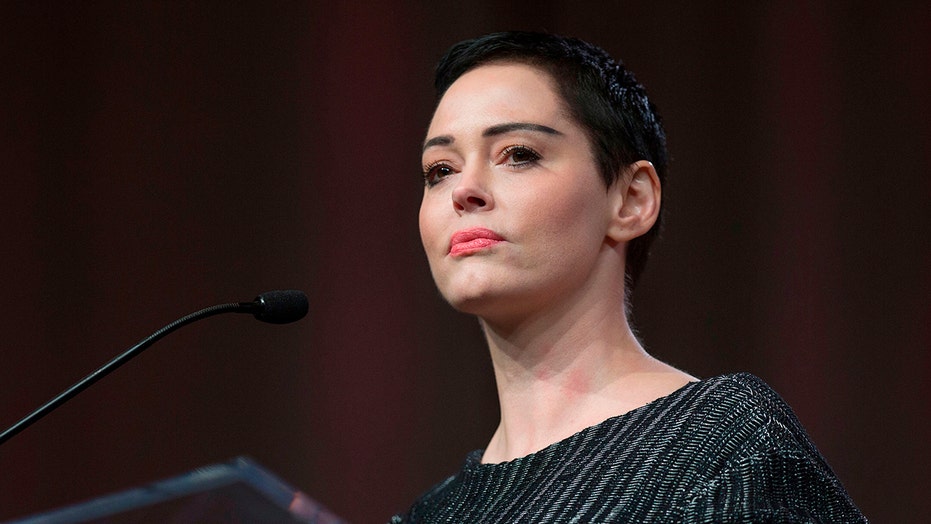 Rose McGowan is being lambasted for walking back a public apology she made to Iran in early tweets on Friday, reacting to President Trump's order of the airstrike that killed Iran's top general, Qassem Soleimani, that left many folks believing she was out of her gourd.

The former “Charmed” actress, 46, told the country of Iran in a tweet that the United States had “disrespected” the embattled nation and writing, Iran “Please do not kill us.”

"Dear #Iran, The USA has disrespected your country, your flag, your people. 52% of us humbly apologize. We want peace with your nation. We are being held hostage by a terrorist regime. We do not know how to escape. Please do not kill us. #Soleimani," she tweeted at around 1 a.m. on Friday.

McGowan's followers accused the actress of doing drugs and pleaded with her to take down the tweet or delete her account as a whole. McGowan responded to the outcry with another slew of verbal attacks against America and Trump.

However, by mid-morning, McGowan would reel in her previous remarks, admitting that she “freaked out” by reacting so swiftly, without pause.

“Ok, so I freaked out because we may have any impending war,” she wrote. “Sometimes it’s okay to freak out on those in power. It’s our right. That is what so many Brave soldiers have fought for. That is democracy. I do not want any more American soldiers killed. That’s it.”

Social media users quickly criticized the actress for even issuing any response to the defense of Iran and questioned the sincerity of her apology.

“I call bulls---. You said you couldn't 'escape' the U.S. and were being 'held hostage' by a 'terrorist regime.' STFU and buy a plane ticket ya f---ing walnut,” tweeted one user in response to McGowan’s apology.

Another echoed the sentiment, adding, “You didn't ‘freak out on those in power,’ you groveled to Iran's ayatollah while proclaiming you and every other American are ‘being held hostage by a terrorist regime.’”

Said another person: "Nah freaking out online and spreading fear is not okay. It's unhelpful. If you're too unbalanced to have the same take 12 hours apart - or at least withhold your opinion for a few hours - stay off social media."

Other users simply responded to McGowan with Internet memes mocking her backtrack.

The Pentagon confirmed Thursday evening that Trump had ordered the attack that killed Iranian Gen. Qassem Soleimani. The top military commander was responsible for the deaths of hundreds of American and coalition members and the wounding of thousands more, the U.S. State Department said.