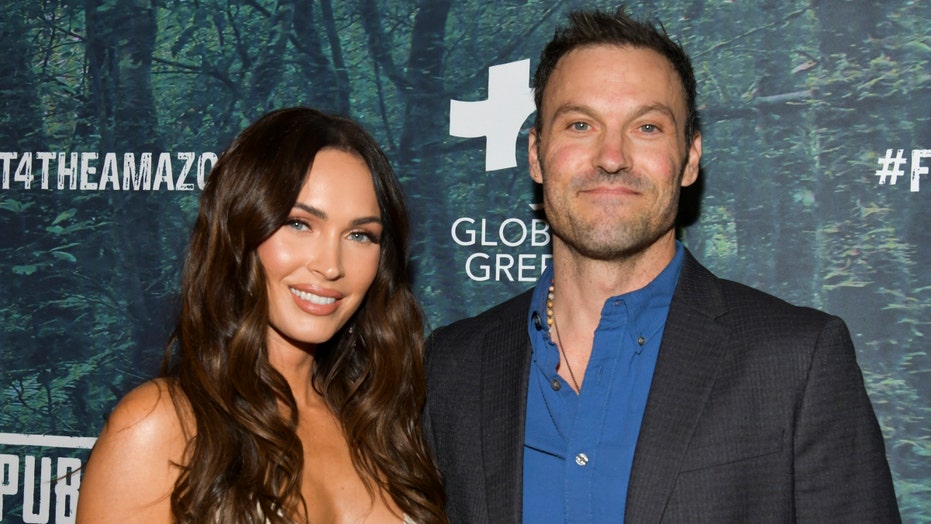 The duo attended PUBG Mobile's #Fight4TheAmazon event in Hollywood. The evening marked the couple's first red carpet outing together in five years, according to Entertainment Tonight.

Fox, 33, wore a light pink dress with a deep V and lace adornments, while Green, 46, opted for a simple dark grey suit and blue shirt.

The couple's last joint appearance was in 2014 at Ferrari's "60th Anniversary in the USA" gala, Entertainment Tonight reported.

In 2015, Fox filed for divorce from Green but announced in May 2016 that they had reconciled and were expecting their third child. Fox officially filed to dismiss the divorce in April of this year.

Fox spoke with People Magazine at the event, discussing how she encourages her sons to be themselves.

“It’s about releasing control, right? That’s all it is,” the "Transformers" star said. “It’s [about] allowing them to be who they are and relinquishing control because they were born to be who they are, and it’s my job to support that process, not to get involved and micromanage and mold them into what I think they should be.”

Fox also expressed that she feels she learns a great deal from her children.

“It’s [about] being of that mindset of realizing that they come as the teachers to us,” she said. “We’re here to keep them alive, but we’re learning all the lessons from them.”