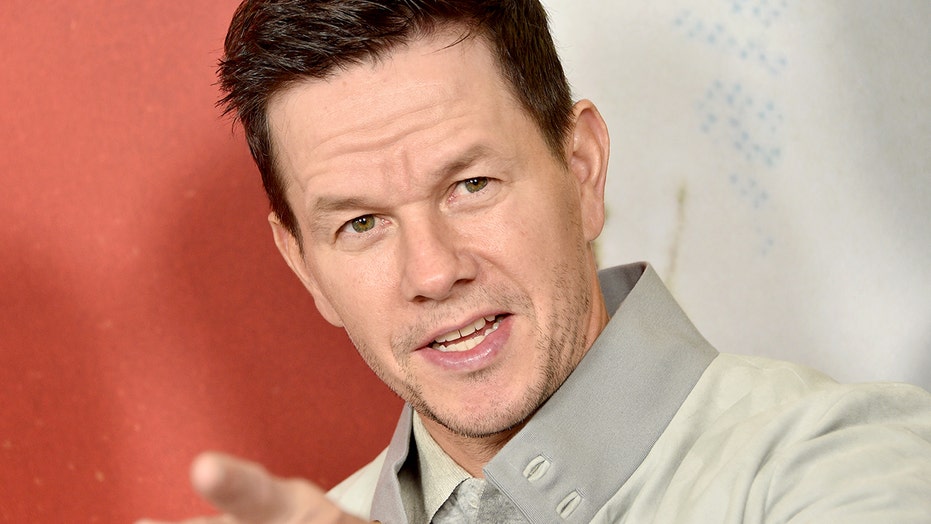 LOS ANGELES – $24 million was pilfered from the McDonald’s Monopoly game in the 1990s when winning tickets and game pieces were stolen and sold to undeserving winners.

Thanks to an anonymous tip to the Federal Bureau of Investigations (FBI) in 2001, a complex web of 53 family members and friends involved in the scheme was finally brought down.

“McMillions,” a six-part docuseries from HBO, takes viewers deep inside the investigative work by special agents that included undercover sting operations and wiretaps. In order for investigators and prosecutors to uncover the real-life players responsible for the fast-food fix, the Golden Arches corporation even had to run a special game of Monopoly to catch its corrupt players in the act.

“Yeah, I mean, it was one of those days where I had heard about it on the news when it was happening and then something else happens and all the attention shifts to that,” Wahlberg said at the series premiere. “But I didn't really know any of the details and the nuance until we met with the filmmakers and started to hear the intimate details of what happened and how fascinating it was. And then it was like one of those things where it just sounds so farfetched and unreal."

The “Fighter” actor said he was taken aback at the documentation filmmakers James Lee Hernandez and Brian Lazarte had compiled in their nearly three years of investigating the case and going through case files obtained through the Freedom of Information Act (FOIA).

“Well, you know what it is -- it's just all in the details. And those guys... I mean, they uncovered stuff that the FBI never even knew about,” Wahlberg said of the two directors, who joked at the two-episode screening that they “share a brain” at this point. “And that's great journalism, great reporting, great storytelling -- all of those things.”

In explaining the depths that they needed to go to in order to tell the complete story, Lazarte said he and Hernandez spoke to countless subjects who were in one way or another connected to the fraud.

“We sat down, obviously like you, when you discover you never had a chance of winning the McDonald's Monopoly game -- I was interested but wasn't sure what kind of characters would make up telling this story. Is it worth pursuing?” he said. “So on our own dime, we just decided to meet up with some of the federal agents who [James] had already reach out to and the federal prosecutor and we'd been on phone calls with some of the winners or quote-unquote winners and it was obvious immediately that there was a lot here, at least a feature documentary.”

Lazarte said when they finally realized the scope of their investigation and how many people were involved, it was clear there was a lot more to the story that had to be told.

“The more and more we got into it, it just blew up and blew up and when we realized how many people were involved, how do you fit all that into an hour and a half?” he said. “And there are so many incredible characters who have so much to say about their story and their involvement that when we started to break it out into what we felt would be first a three-part series and a four-part landed at six.”

Wahlberg said he was blown away by the wide-ranging personalities associated with the story, including the arraignments of the suspects that became buried by the tragedy of 9/11.

“The cast of characters is absolutely fascinating. You know, there's so much humor in these episodes, but there's also a lot of heartbreak, you know, innocent people or people who didn't think they were really committing any serious crimes,” Wahlberg added. “Thinking it wouldn't harm anybody -- a major corporation that's worth billions of dollars. Somebody is giving them an actual piece. It wasn't like they were counterfeiting or anything -- who then could become complicit in mail fraud. And, you know, looking at federal prison and all that stuff and they didn't get to keep of their money.”

The Wahlburgers owner explained how those complicit in the elaborate scheme justified their actions.

“A lot of the people are really bad people who were then saying, 'OK, give us $25,000 and we'll give you a million-dollar ticket.' It's like, 'OK, wow. I'm still up $975,000,’” Wahlberg said. “But then you're paying taxes and then you do you get the buyout over the 20-year period and then they were collecting half of everything that they got. And then they had to come up and create these elaborate stories because once the investigation started happening and that's when they really put themselves in a very compromising position.”

Wahlberg said he's never gotten away with anything himself. “I never won anything. I never really got anything free and anything I stole, I always lost or got caught for.”

“So it definitely tells you that crime doesn't pay, that's for sure."

“McMillions” debuts on Feb. 3 on HBO.