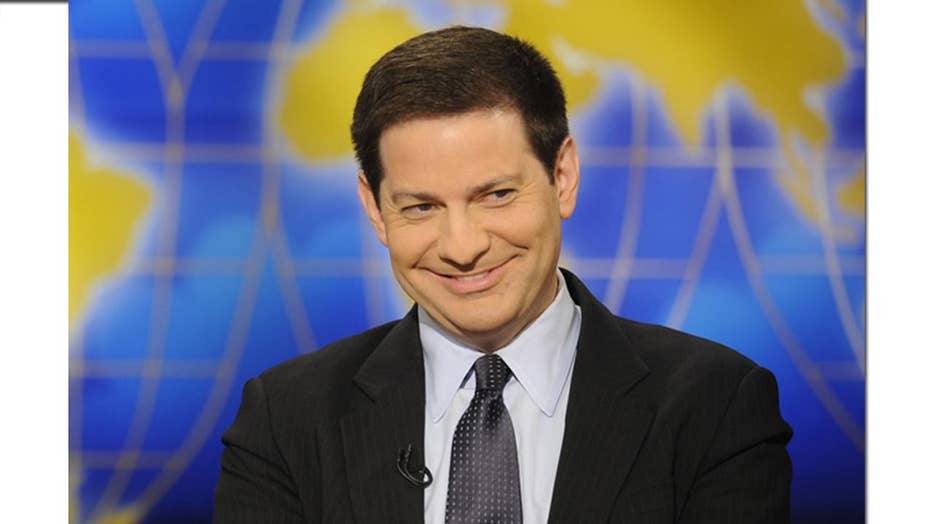 Political journalist Mark Halperin is speaking out for the first time since he faced sexual harassment allegations and NBC cut ties with him in 2017.

On Thursday, the former NBC News and MSNBC political analyst went on SiriusXM’s “The Michael Smerconish Program,” where he apologized again for his conduct while he was employed at ABC News.

"Because this is, as you said, the first time I've spoken in any format, for 17 months, I'd like to take the opportunity to again apologize to the women that I mistreated, who told their stories, and who were hurt by me," Halperin, 54, told Smerconish.

MARK HALPERIN: 'I APOLOGIZE SINCERELY TO THE WOMEN I MISTREATED'

He continued: "And also apologize to the people I hurt indirectly, my family, my colleagues over the years, and my friends. I've had time in 17 months to do a lot of things, but not publicly. And that includes hundreds of conversations, literally hundreds, with people, including a lot of women who had been subjected to harassment, and to listen to understand more fully than I have in the past.

"Even though I think anybody, even someone who did the kinds of things I did, understands that harassment is wrong intellectually, to really understand why it's so painful for someone in the workplace, a woman or man in the workplace, to be harassed by someone," he explained. "So, I know that I've both through my work with Fortune and the conversations I've had, and observing the conversation, and having private conversations, I know that I've grown in my understanding of all of this. I know I need to continue to grow."

Halperin also said that he "wasn't a perfect person" when he "made these mistakes."

"I'm not a perfect person now," he admitted. "I'm happy to be judged by perfect people. What I want to do is continue to understand and to have conversations, but also I want to be someone who can work."

The former "Morning Joe" regular said he has a family to support, and wants his 2-year-old son "to grow up respecting" him. 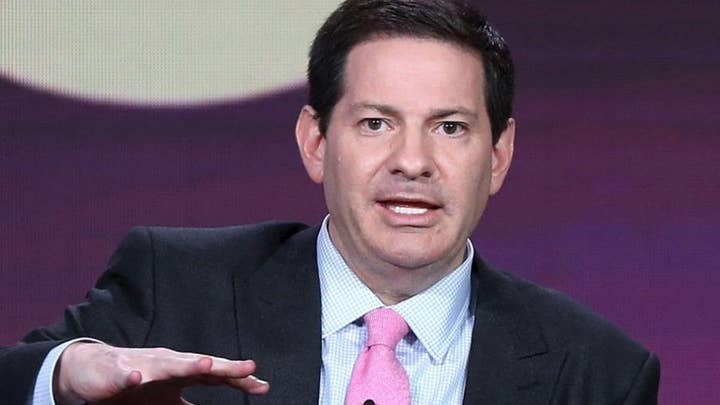 In October 2017, CNN published two reports in which at least a dozen women accused Halperin of sexual harassment.

According to one report, a woman claimed Halperin masturbated in front of her, while another woman said the “Game Change” co-author threw her against a restaurant window and threatened to derail her career after she rebuffed him.

It was also alleged that while he worked at ABC News, he grabbed a woman’s breasts, and that he pressed his clothed and erect penis against three of his co-workers.

Several employees suggested that his behavior was an open secret.

Following the bombshell allegations, Halperin released a letter of apology, writing that he felt “profound guilt and responsibility” for his conduct.

“I am profoundly sorry for the pain and anguish I have caused by my past actions,” Halperin wrote. “I apologize sincerely to the women I mistreated.”

MARK HALPERIN OUT AT NBC, MSNBC AND HBO AMID SEX ASSAULT ACCUSATIONS

Halperin continued that he was aware he was “part of the problem” at ABC News and recognized that he “had a problem.”

“No one had sued me, no one had filed a human resources complaint against me, no colleague had confronted me. But I didn’t need a call from HR (human resources) to know that I was a selfish, immature person, who was behaving in a manner that had to stop,” Halperin wrote.

Halperin said he went to counseling to work on his issues and hadn't engaged in the same behavior while working at Time, Bloomberg, NBC News and Showtime. 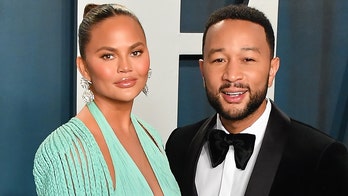 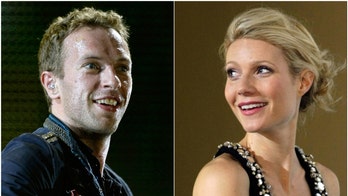