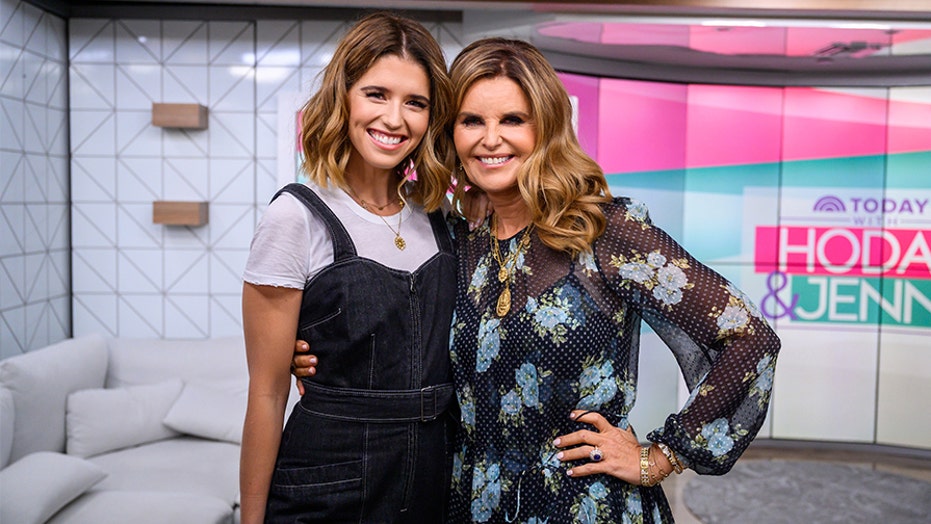 The journalist and former first lady of California, 64, will reportedly soon welcome her first grandchild when her daughter Katherine Schwarzenegger, 30, gives birth. However, despite the exciting addition to their family, Shriver isn’t as excited about the title of “grandma."

"I'm not embracing that name exactly. I'm gonna come up with my own name," she joked to Entertainment Tonight on Tuesday, noting that Schwarzenegger and husband Chris Pratt, 40, are “a blessing to each other.”

"I'll just be Mama. No, I can't do that. I've got to do something else. I'll think of it. I'll figure it out,” added Shriver, who shares four children with estranged husband Arnold Schwarzenegger: Katherine, Patrick, Christina and Christopher.

Meanwhile, Patrick, 26, noted that he even found it strange that he was now inheriting the title of “uncle.”

"I never think of it like that. I always forget you're going to be a grandma,” he added. “I guess I'm gonna be an uncle. That's weird too."

He further revealed to the outlet that he “had a sense” his sister was pregnant before it was announced to the world.

Schwarzenegger and Pratt tied the knot in June 2019 and her pregnancy was reported last month by E! News.

A source told the outlet that the pair is expecting their first child in the fall.