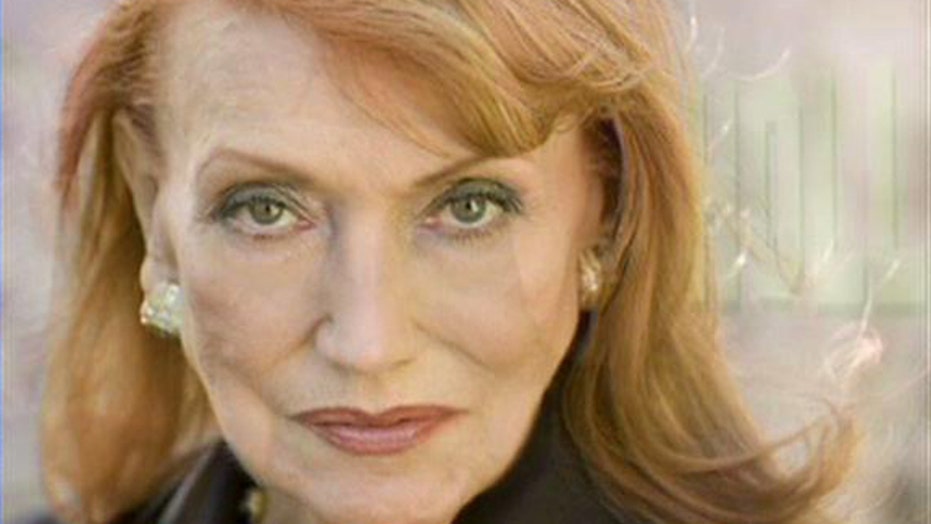 'Mad Men' has one mad woman on its heels

LOS ANGELES – “Mad Men” has one mad woman on its heels.

Top 1950's fashion model Gita Hall May filed a lawsuit on Friday in the Los Angeles Superior Court accusing the show of using her image in its opening title sequence without permission.

“I was completely shocked. My granddaughter Camila showed me the clip and I was honestly surprised as I had not seen that photo in so many years,” Hall May, now 79, told FOX411’s Pop Tarts column. “I shot that particular Revlon ad in 1957 or ’58.”

According to the suit, the famous title sequence, which shows a man falling through the air past a series of images from the '50s and '60s, uses an image of Hall May taken by famed photographer Richard Avedon.

“It’s not that I am unhappy that my photo was associated with the show," Hall May said. "I am unhappy that no one had the courtesy to ask me if it was okay that they use it. I am very proud of the wonderful career that I was so fortunate to have."

In her complaint, Hall May argues that the Emmy-winning series, just weeks away from its season six debut, has brought in an “excess of $1 billion,” due in part to that period-evoking visual opening, and that the defendants have exploited the photograph and her likeness.

“Knowing that such conduct was a violation of Plaintiff’s legal rights and the law, Defendants have acted with fraud, malice and oppression,” claims the suit, which also makes the charge that “Mad Men” producers “have intentionally misled the public into believing that Plaintiff endorses Defendants and their products.”

Hall May told us she filed the suit because she will not be taken advantage of by the Hollywood machine.

“They could have easily found me. All they had to do was Google me," She said. "Just a few years ago, I had a reality show called ‘Old Skool with Terry and Gita,’ produced by Bunim/Murray, which appeared in more than 40 countries around the world. I may be old, but I am not dead yet. The fact that I am now 79 years old doesn’t make my life’s work irrelevant.”

Hall May is seeking statutory and punitive damages, restitution, injunctive relief, attorneys' fees and costs, and the cost of the suit.

A rep for the show's production company, Lions Gate Entertainment, declined to comment.