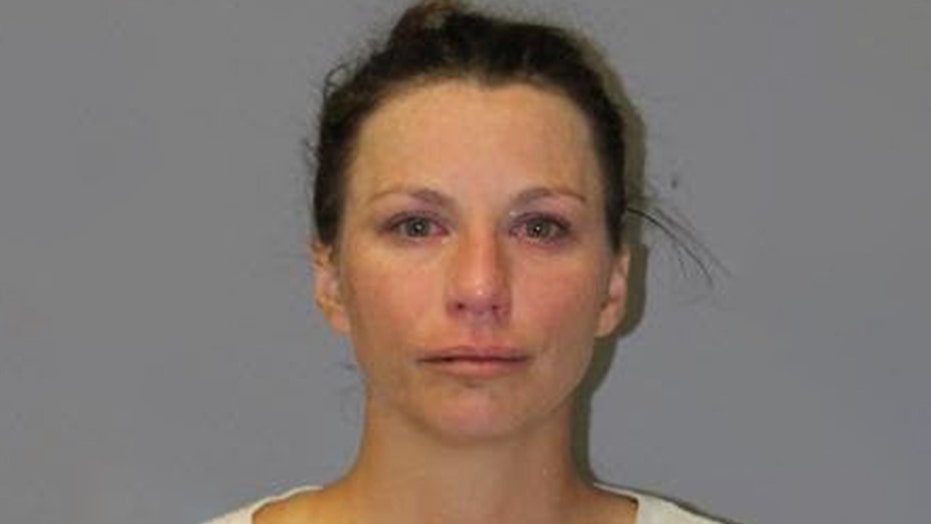 The reality star, 32, was arrested in Honolulu, Hawaii, last week and has officially been charged with two counts of harassment, Fox News can confirm.

Lyssa allegedly harassed two people, a man and a woman. TMZ reports that the woman is Lyssa's girlfriend. Per the outlet, it is currently unclear what Lyssa's relationship is to the man she allegedly harassed.

Lyssa was also initially booked for resisting arrest but was not ultimately charged with that offense, according to TMZ.

Just a few weeks earlier, another castmember of Duane Chapman's show was arrested.

Justin Bihag, who was referred to as Duane's nephew on the show, was arrested in Colorado on suspicion of violating a protective order prohibiting substance use.

TMZ also reported that Lyssa was responsible for informing the police of Bihag's alleged parole violation.

Officers reportedly arrived on the scene and discovered that Bihag smelled of alcohol and noticed signs of marijuana use throughout the house.

Bihag allegedly called Chapman, who tried to calm him down, to no avail. Lyssa reportedly heard of Bihag's behavior through a third party and felt obligated to inform the police.