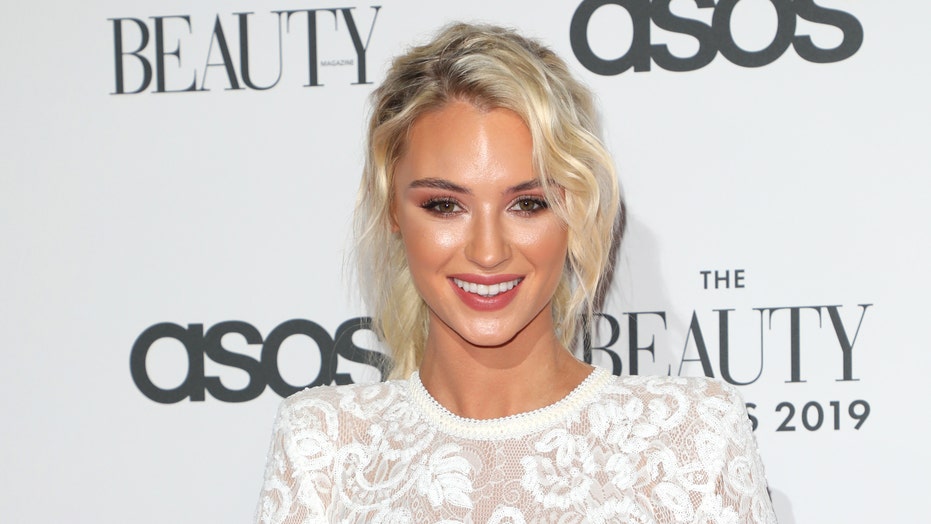 The 22-year-old reality star showed off her incredible figure in sexy snaps while holidaying in Bali this week.

Despite always being trim, Lucie's weight has fluctuated before and after the villa.

She lost a whopping two stone before signing up for the ITV2 dating show, going from a size 12 to six.

And although she has faced temptation at boozy parties and free dinners, Lucie has managed to keep losing weight ever since.

She puts it down to a healthy diet and keeping herself fit with her beloved sporting hobbies.

Before going in the villa Lucie described herself as "more into sports as well as being glam" - and that's still true today.

As a keen surfer from Cornwall, Lucie has been riding the waves, skiing and pushing herself to go to the gym to keep herself in tip-top shape.

In her spare time, she helps teach anxious children how to surf as part of her work with surf therapy charity The Wave Project.

She is qualified as a life coach and now an ambassador for the charity.

Lucie is still in a happy relationship with her boyfriend Joe Garratt who she met on Love Island in June.

Sadly, the catering company owner from South East London left the show early on, but the couple rekindled their romance in secret after meeting on the outside.

Refusing to rush into anything serious, Lucie and Joe held off on making it official before telling The Sun Online they'd said "I love you" back in September.

They now split their time between London and Cornwall while trying to keep their relationship private.