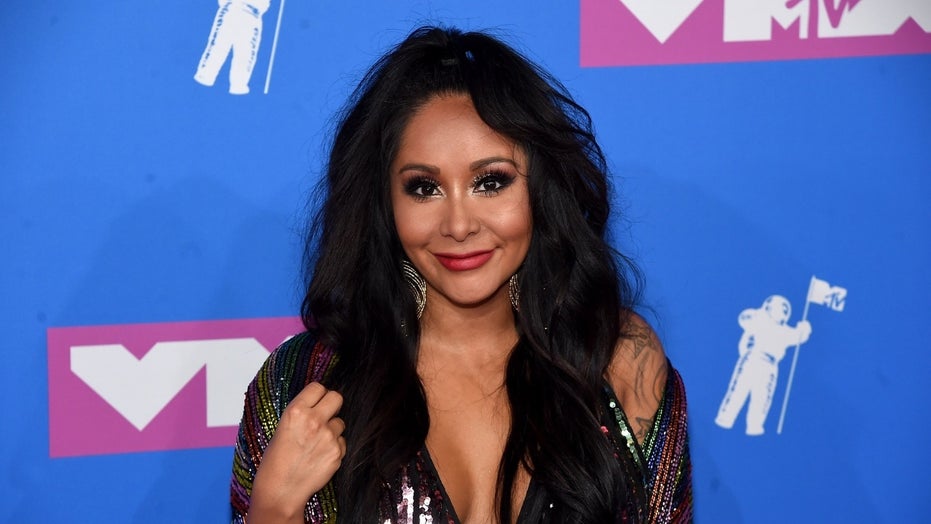 The end of an era!

Nicole "Snooki" Polizzi announced on Friday that she is exiting the "Jersey Shore" franchise, specifically the rebooted series "Jersey Shore: Family Vacation," to spend more time at home with her family.

The 32-year-old reality TV star revealed the news on the Dec. 6 episode of her podcast "It’s Happening with Snooki & Joey" that she's retiring from the MTV show, which originally premiered in 2009.

“I love you so much, and don’t hate me for my decision,” she said. “I am retiring from 'Jersey Shore.' I am not coming back to 'Jersey Shore' for season 4 if there is one.”

“The main reason is really… I just can’t do it anymore. Literally, leaving my kids to film it is really, really hard on me," Polizzi confessed. "I try and quit every single day. I quit every time we film because I just hate being away from the kids."

"I don’t like partying three days in a row. It’s just not my life anymore," she explained. "I want to be home with the kids. I don’t mind here and there going to a dinner or whatever, but it’s just really hard for me to leave the kids and film the show."

She also said the show has too much "drama" and is becoming “so serious.”

“For me, I don’t want that, and I’m not leaving my kids days on end to film this show when that’s the result of it. I just don’t like the turnout of it, and I don’t like the person I’m being portrayed as," Polizzi added. "This is getting a little too much. At 32 years old and with three kids, if I’m doing a reality show I just want it to be fun and light-hearted, and lately it’s not like that and the show is getting so dramatic."

It's also a matter of safety as she said her family has received “death threats,” which is “not something I signed up for with this show.”

“I’m not saying goodbye…I just need to move on from the show because I don’t like the direction it’s going in when it comes to the drama and the cattiness."